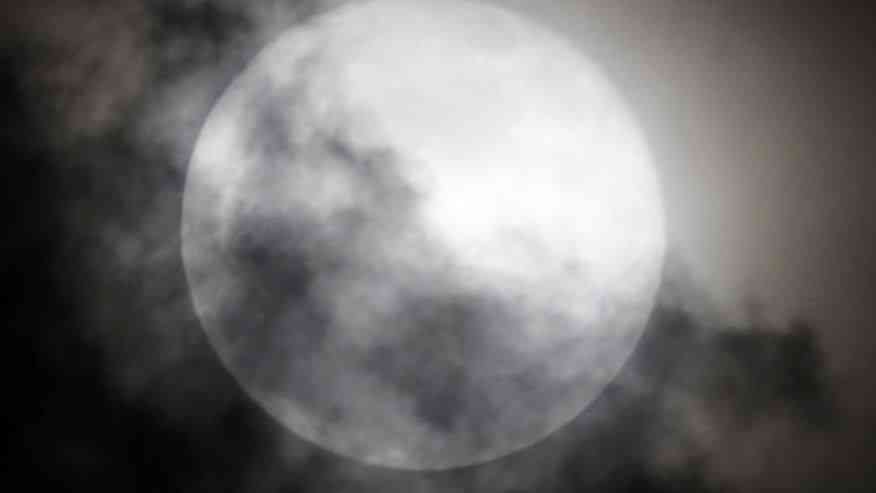 November might be known as a dreary month when we set back the clocks, but it will also feature a special full moon, and it’s coming up soon.

The full moon on November 14 will look like an extra-bright spotlight in the sky— that’s because it will be a notable “supermoon” that won’t be this close to Earth again for another 18 years. In fact, the last time it looked this big was 1948, according to Space.com.

The moon only appears full from Earth when our planet is between the sun and the moon. But since the moon’s orbit has an elliptical shape, sometimes it is closer to Earth than other times. Astronomers call the closest-to-the-Earth moment the perigee. What makes November 14 special is that the moon “becomes full within about two hours of perigee—arguably making it an extra-super moon,” NASA explained.

BEHOLD, THE ‘PILLARS OF DESTRUCTION’

This year actually has three supermoons. Besides November’s, there was one on October 16 and will be another on December 14, although neither are as close as this month’s.

The November 14 supermoon is not only the closest full moon of the century so far, it won’t be matched until 2034. So if you miss this one, mark your calendar for November 25 of that year.