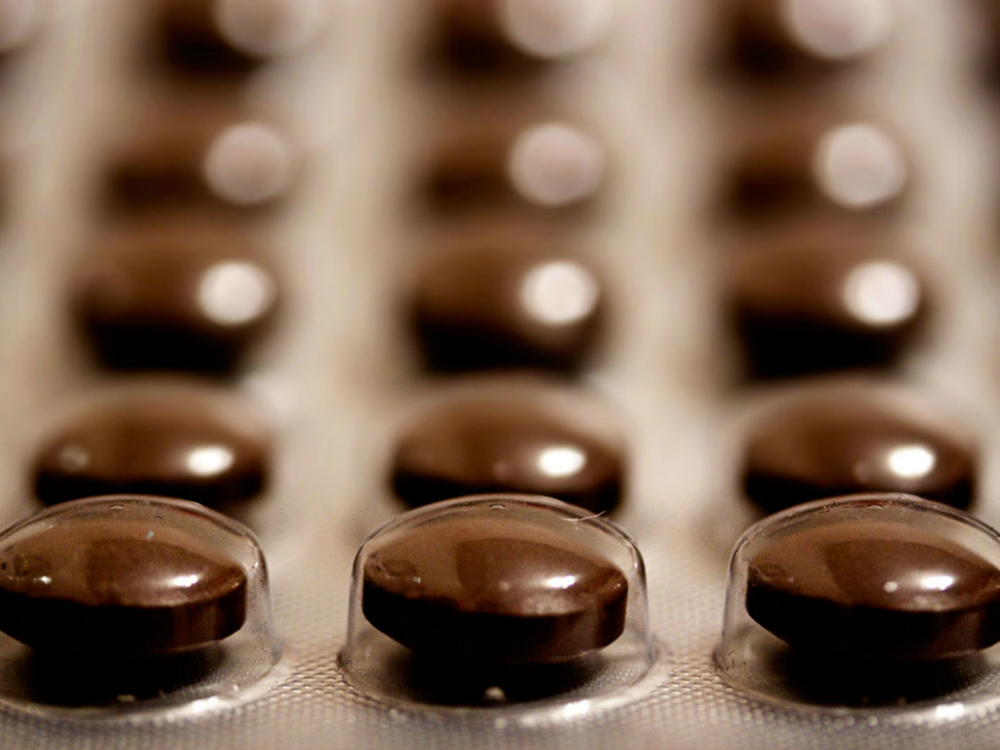 As gross as it may sound, popping freeze-dried fecal pills might one day cure obesity and you might be instructed to take them to lose weight. In fact, researchers from Massachusetts General Hospital will test these freeze-dried fecial pills on 20 obese patients, Quartz reports. Each day, for six weeks, these people will ingest a few grams of someone else’s freeze-dried fecal matter while researchers track their weight.

The idea here is that the intestinal microbes originating from someone else’s feces will be transplanted into the gut of the recipient. Such treatments already exist but for different ailments, including the treatment of gut infections.

Studies on the matter have shown that mice who were given transplanted fecal matters from human twins only gained weight if the donor was also obese – the twin pairs used for the study had one twin of healthy weight and the other one overweight.

The researchers in that study concluded the there’s a cause-and-effect relationship between the gut microbes and they said it’s possible to prevent the development of obesity using the technique. A different study reported that the more diverse the gut population of microbes is, the less prone to obesity. Finally, in 2014 researchers from Cornell University’s Department of Molecular Biology and Genetics discovered that genetic strains of microbes can influence obesity.

At any rate, this should be yet another incentive for you to exercise: It beats having to ingest someone else’s fecal matter.