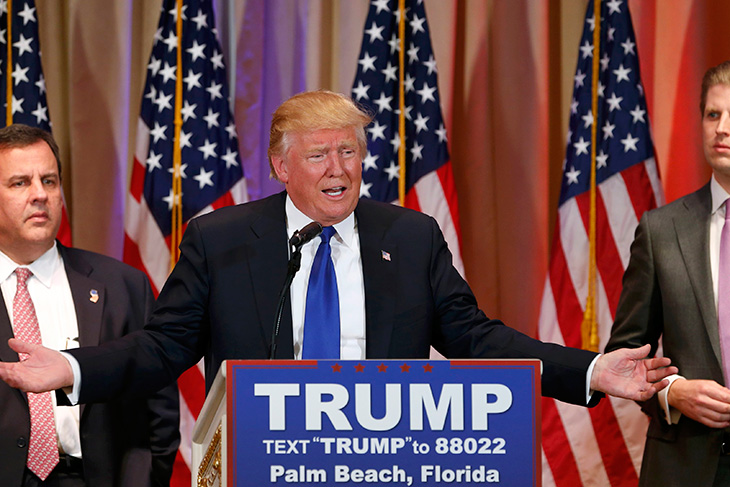 And then there were four.

As we reach the home stretch of one of the most chaotic presidential primary seasons in decades, the frontrunners have finally revealed themselves. Ben Carson announced this week that he doesn’t “see a political path forward” following the results of Super Tuesday, and that he will not attend the debate on Thursday night.

To say that many of the previous debates have been unintelligible might be an understatement, so for those of you who are looking for some substance, the candidates might actually have time to speak tonight.

The storyline this week has to be Mitt Romney’s vicious attacks against Trump, as the former nominee attempts to rally the Republican party behind anyone but the man with the most delegates. According to Romney, if the Republicans end up choosing Trump as their nominee, “the prospects for a safe and prosperous future are greatly diminished.”

Fox News anchors Megyn Kelly, Bret Baier, and Chris Wallace are set to moderate, and Romney will surely come up in discussion during the course of the debate, whether they initiate the conversation or another candidate strikes first.

If you want to watch what is sure to be yet another explosive debate, you can tune in to the Fox News Channel or watch the live stream video on the Fox News website tonight at 9 p.m.