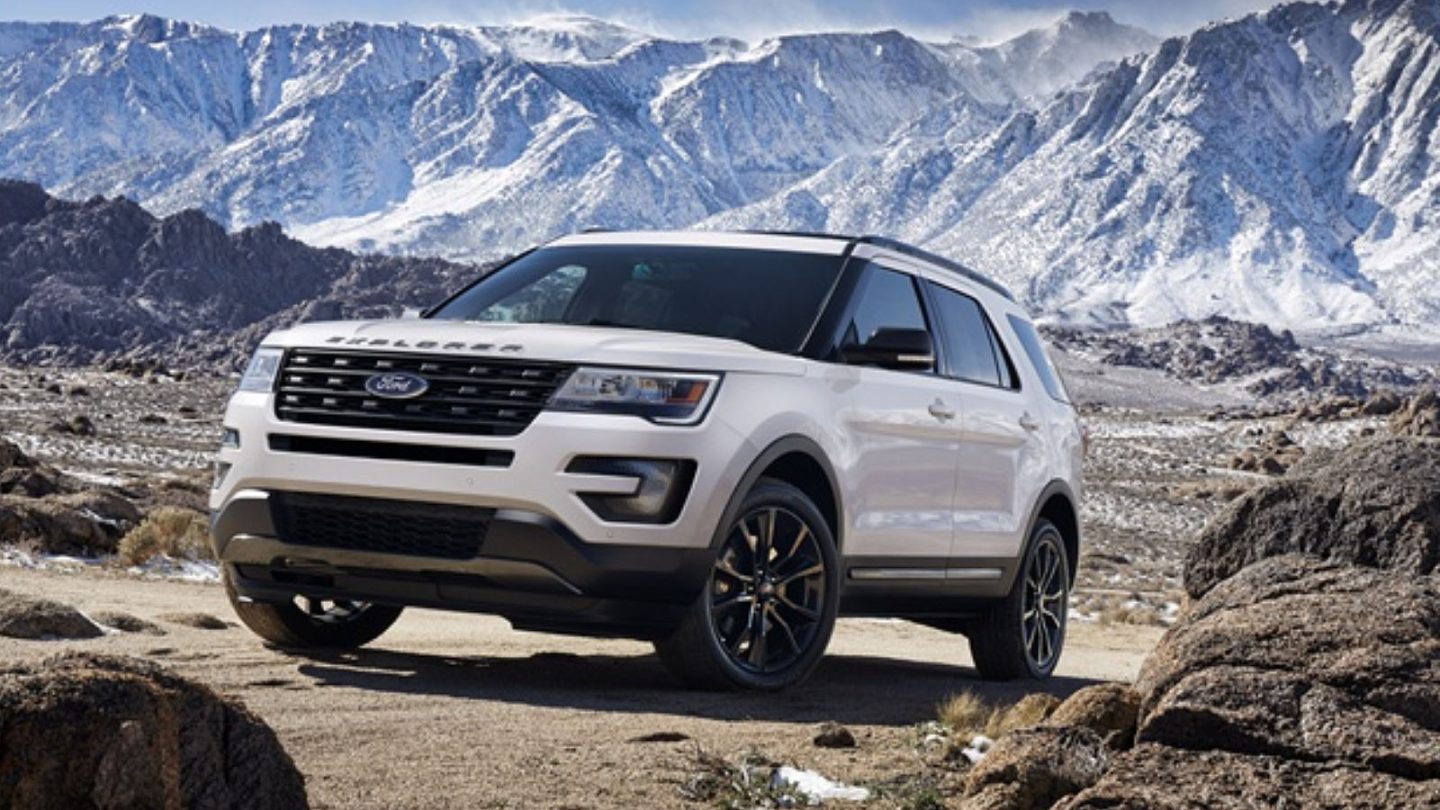 Recalls in the auto industry are perhaps a bit more common than any of us would like. Sometimes the recalls are issued for very minor reasons — you know, not something that could potentially lead you to crash — but sometimes they’re much more significant. Ford Explorers in the model years 2013 to 2017 have had suspension issues in the past that sparked a recall and part replacement program. Now, it’s happening again… with the same cars.

As Car And Driver reports, the recall affects some 350,000 Ford Explorers. The issue is a potentially faulty component of the rear suspension called a toe link. This component has been shown to be susceptible to corrosion and, as a result, failure. If that happens while the vehicle is in motion it can lead to loss of control and the potential for a crash.

A much more widespread recall first popped up back in June of 2019. At that point, Ford recalled a whopping 1.2 million of the popular Explorer SUVs for the same issue. Those vehicles were built from 2011 to 2017, so this latest recall includes a bunch of the same vehicles that were part of that initial recall.

Here is Ford’s statement on the recall:

Ford Motor Company is issuing a safety recall for select 2013-17 Ford Explorer vehicles. Some affected vehicles, sold or registered in certain areas of North America states and provinces where corrosion is common, have experienced a fracture of the outboard section of the rear suspension toe link after completion of a prior safety recall repair. A fracture of a rear toe link significantly diminishes steering control, increasing the risk of a crash.

Ford is aware of 13 reports of accidents and six reports of injuries related to this condition.

Dealers will complete a torque inspection of the cross-axis ball joint and replace it as necessary. The Ford reference number for this recall is 20S62.

As the company mentions, there have been 13 accidents linked to the failure of this particular component, so it’s obviously crucial that Ford has the opportunity to replace those parts before further accidents occur. Of course, that means ensuring that the people who are still driving these vehicles know that there’s a problem, which is why automotive manufacturers typically send out recall alerts to car owners asking them to bring their vehicle in for service. If you happen to have one of these SUVs and have not yet had it properly fixed up, it would be a good idea to do so as soon as possible.