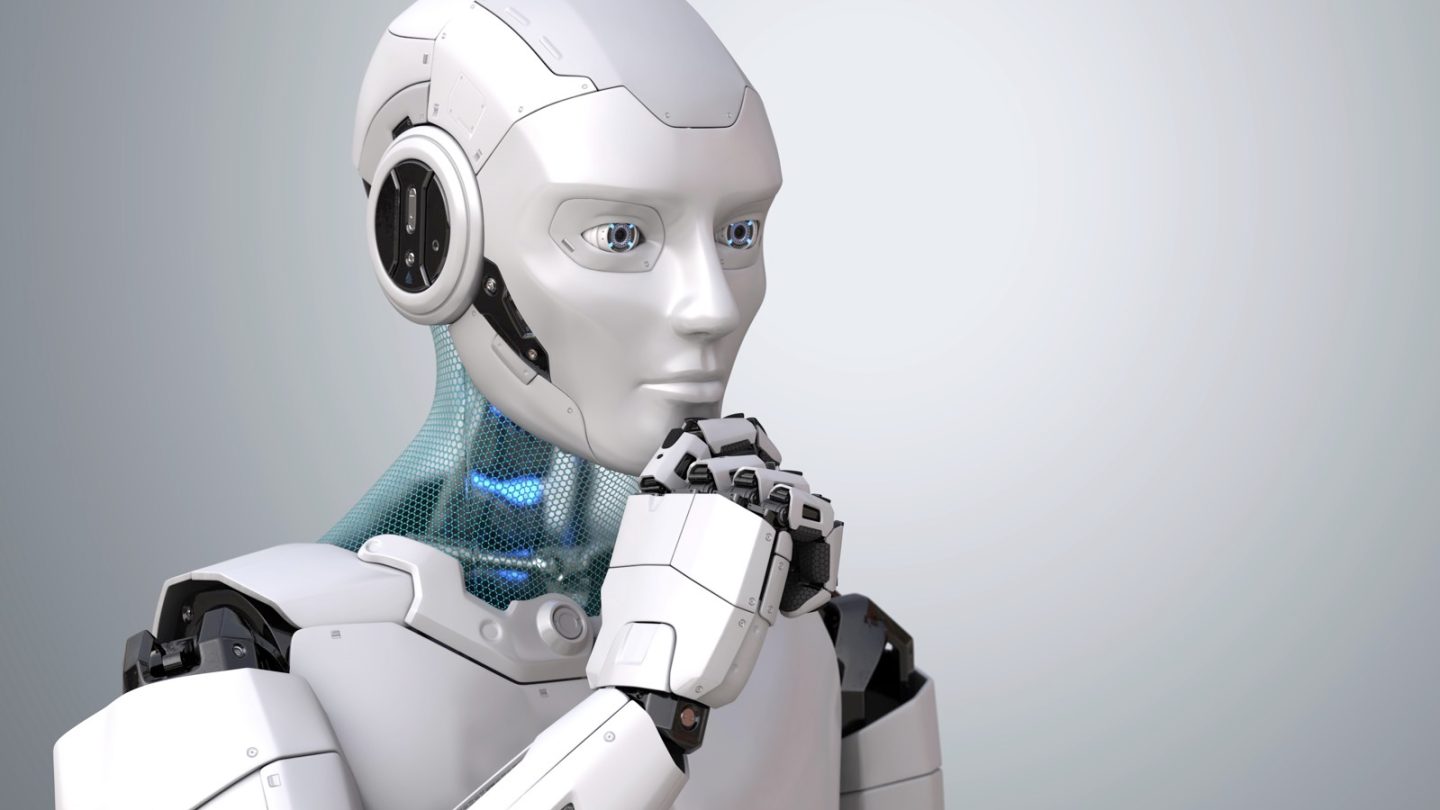 It might seem like scenery from sci-fi movies and shows, but if you walk into Mr. Q Crab House in Hollywood, Florida, you might be greeted by a 4-foot robot called Peanut that will welcome you and guide you to your table. The other two machines, who do not have names, will then bring over the food you’ve ordered and bus away the plates once you’re done. They can even sing Happy Birthday upon request. And none of them take tips.

The three robots don’t just make possible a socially distant, contact-less dining experience in a world that still has to deal with the novel coronavirus pandemic. They also helped the owner make up for the staff shortage the health crisis caused.

The robots might be able to guide customers to their tables and transport their meals, but they’re not as sophisticated as the robot servers from movies. They won’t respond to commands and take orders as a human server is still involved in the process. The Sun-Sentinel reports that a human server will take orders, and humans will process payments at the end of the meal.

The robots are handy at carrying food out, which sits on three serving trays, as seen in the image above. That’s just one of the three robots in the restaurant, as each model has a different design.

Mr. Q’s owner Joy Wang explained that she’s been trying for weeks to hire staff to fill the busy weekend shifts. The restaurant sits across the street from the Seminole Hard Rock Hotel and Casino, and weekends are busy. But she was unsuccessful. Her former employees “would rather sit at home and collect unemployment,” she said.

The three robots were an expensive investment, priced at $10,000 each, but they’re already appreciated. Servers say they’re worth the money, as the robots can’t get infected or carry the novel coronavirus. Two of them also able to carry more plates than a regular server, reducing the number of trips to and from a table. Peanut is shown in the photo below.

The only problem they might experience is the battery running low, in which case they’ll make sure you notice. “I have to go back! I have to return myself!” said Peanut on one occasion when the battery ran low, according to a Mr. Q manager. The robots have also become an attraction on social media, as customers have been posting images of the surprise servers.

Mr. Q is hardly the only restaurant employing robots for food deliveries during the pandemic. The report notes that a company specializing in delivery-only restaurants partnered with robotic startup Cartken to launch Miami’s first self-driving robots. The hot-dog carts-like robots operate in a half-mile radius and can serve downtown Miami in around 30 minutes.