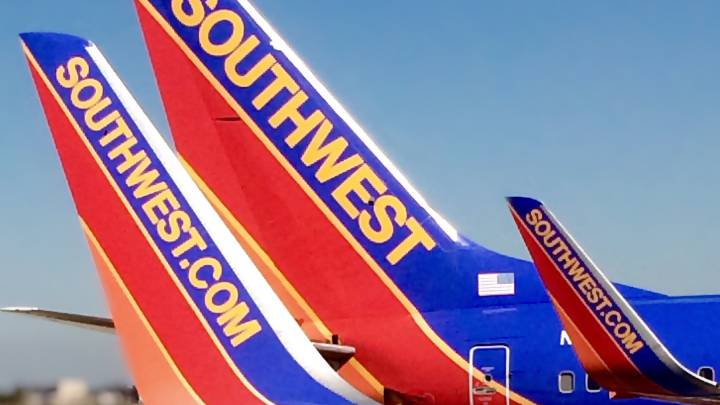 Let’s not beat around the bush here: it’s been one heck of a week. Between Apple’s WWDC announcements, the continued rumor flood of future OnePlus and Samsung devices, and the little matter of the former FBI director testifying in front of Congress regarding potential wrongdoing by the President of the United States, you might just want to kind of get away. Southwest Airlines is offering a deal that will help you do just that, and for a ridiculously low price of just $49.

Southwest’s current promotion — which ends today, June 8th — includes flights to and from select cities for as cheap as just $49. Want to fly from El Paso, TX, to Los Angeles? Or from Houston to Memphis? How about Minneapolis to St. Louis? Those are just a few of the dozens and dozens of flights you can score for less than a fifty-spot.

There are lots of other discounted flights on offer, both to and from over 100 US cities, with most of the fares going for well under $100. All of these ultra-cheap flights booked via Southwest today can be taken from August 22nd through December 13th, so if you have any trips planned between now and the end of the year, this could help you save some serious cash.

Of course, there’s a bit of fine print with these discounted flights, including that the prices aren’t valid on Fridays or Sundays, which is a bit of a bummer. Still, it’s hard to turn your nose up a $49 flights.