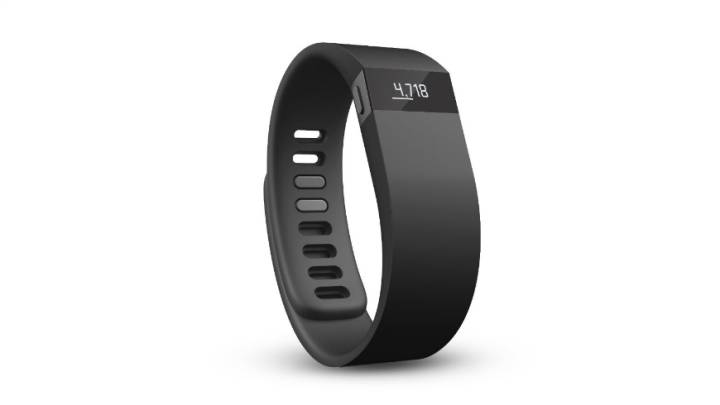 Never lie while wearing a Fitbit.

That’s one of several takeaways from a recent case in which a woman who claimed to have been pulled out of her bed and sexually assaulted was put on probation after her fitness tracker proved that she was awake and active at the time.

READ MORE: The iPhone 7 isn’t even out and rivals are already copying a rumored signature feature

In a recent report on Today, authorities confirmed that the Fitbit was a key piece of evidence in figuring out exactly what happened when a Pennsylvania woman issued a report claiming that she had been sexually assaulted.

“The Fitbit made all the difference,” said Pennsylvania district attorney Craig Stedman. It wasn’t the only piece of evidence that the authorities were examining, but it ended up being the deciding factor in the case.

In order to see exactly how much police might be able to learn from just having access to fitness tracker information, Today’s national investigative correspondent Jeff Rossen bought a Fitbit Surge and worse it for 24 hours. He then handed it over to a detective, and in less than a minute, Rossen’s entire day, down to the minute, was mapped out on the screen in front of him.

This case obviously brings up some very serious concerns about privacy vs. security, a battle that was just waged on a national stage when the FBI attempted to force Apple to crack into an iPhone, but this is one case where you can see how serious the consequences might have been for the supposed perpetrator if the truth hadn’t come to light.