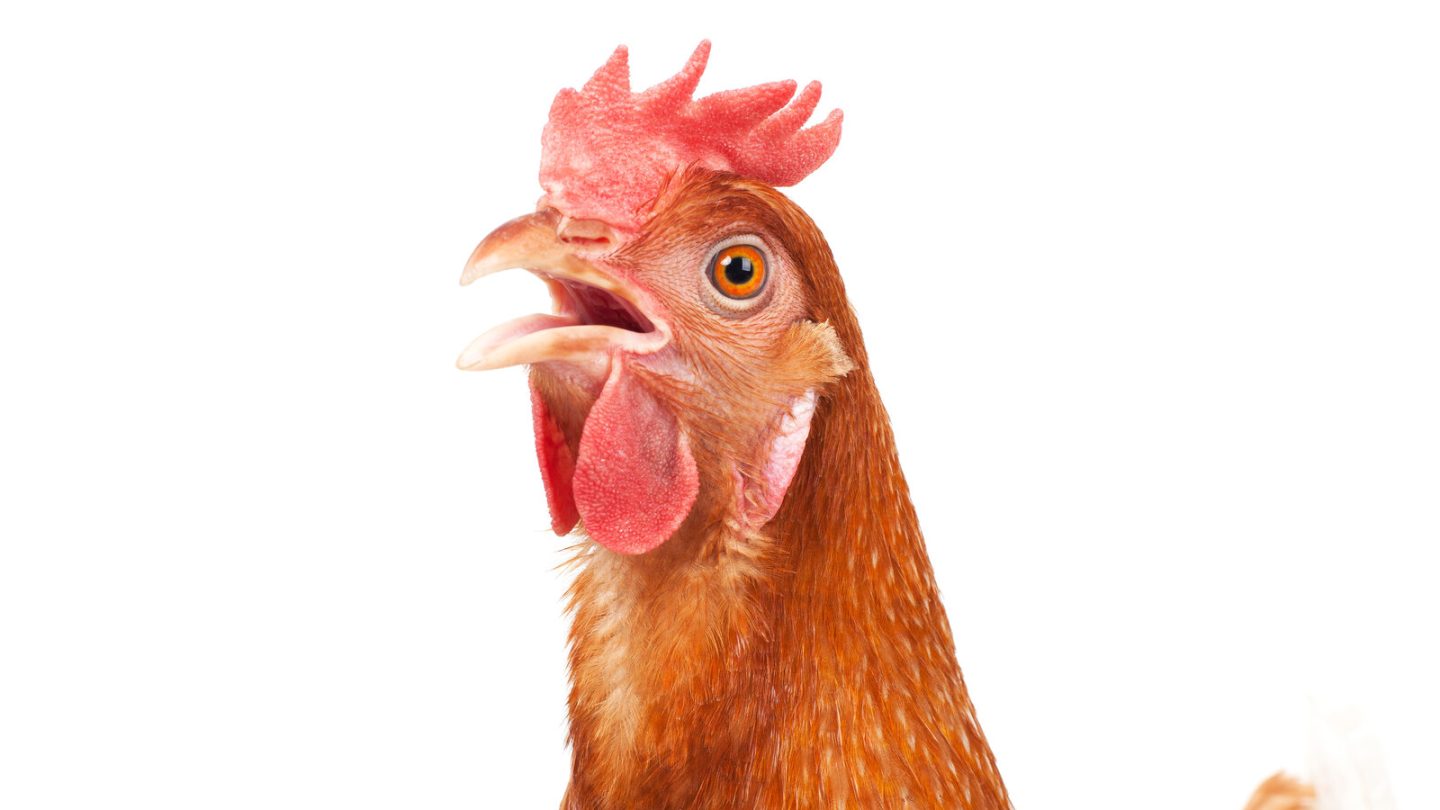 A few weeks ago, FCC Commissioner Brendan Carr spoke with me about why he thinks the video-sharing app TikTok represents a potential national security threat. His colleagues at a different federal agency, meanwhile, think the app also poses something else: In the absence of a modicum of common sense, a threat to people’s health and wellbeing. That’s the impression one is left with after reviewing a new FDA warning, issued in response to some truly ridiculous yet viral TikTok content.

The US at the moment is coming out of a public health crisis that’s roiled the country (and, of course, the rest of the globe) since 2020. Nevertheless, because there’s so much crap that proliferates on TikTok, the FDA had to stop what it’s doing and send out the following warning so that TikTok users don’t hurt themselves.

The gist of the warning, in short: Please, you abject nincompoops, do not cook your chicken with sleep medicine like NyQuil.

“The challenge sounds silly and unappetizing — and it is. But it could also be very unsafe.”

Basically, the agency goes on to warn, boiling a medication like NyQuil can make it much more concentrated and change its myriad properties in important ways. As a matter of fact, even if you don’t eat the poor chicken that you’ve drenched in sleep medicine, just inhaling those vapors after boiling can, per the FDA, cause high levels of the drug to enter your body. And also hurt your lungs.

“Put simply,” the warning continues, “someone could take a dangerously high amount of the cough and cold medicine without even realizing it.”

To a certain extent, this is all incredibly silly, and discussing it feels like a mind-boggling waste of time. On the other hand, TikTok has gone from a fun little app to an existential threat challenging the biggest digital incumbents. They include Facebook, which is racing to TikTok-ify its services, and also Google.

Regarding the latter, this might also give you an indication of why it was felt the FDA warning above was necessary. New data shows that, increasingly for Gen Zers, TikTok is the new Google. To be sure, there are certainly plenty of helpful How-to videos that are probably more useful if you’re confused about something related to your iPhone. And you don’t necessarily want to read a bunch of blue links.

The problem, though, is that a lot of the user-generated videos on TikTok contain misinformation. And it can encourage the mostly young crowd on the app to do dumb things, like cook chicken with sleep medicine.