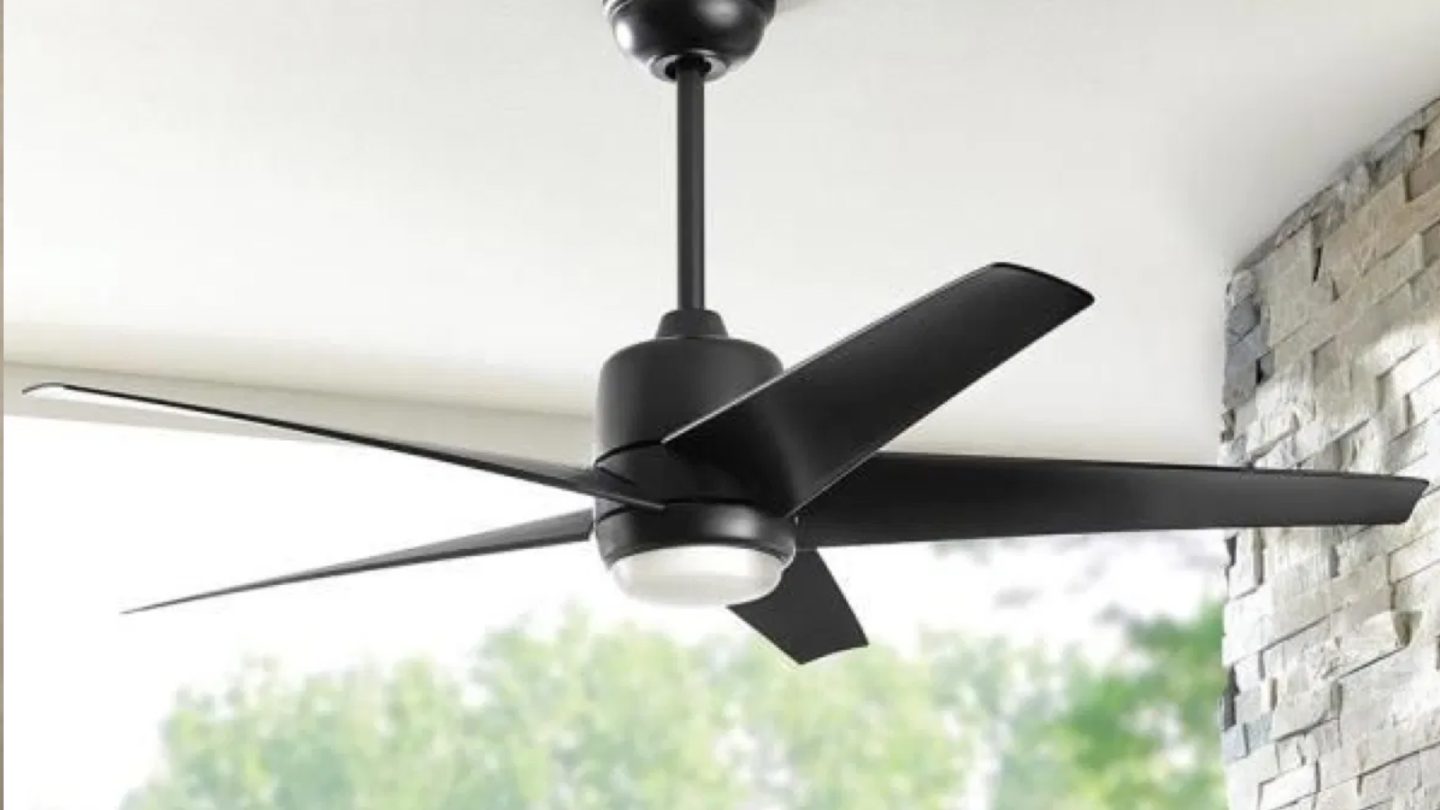 When it comes to home appliances, a ceiling fan has a pretty easy job. The only things it has to do well are spin and not fall apart. Unfortunately for nearly 200,000 customers that invested in a specific model of ceiling fan sold exclusively through Home Depot stores, their fans are at risk of failing one of those very important tests.

According to a new recall published by the Consumer Product Safety Commission, King of Fans is recalling its 54-inch Hampton Bay Mara model of indoor/outdoor ceiling fan due to a very serious flaw. The fans are reportedly losing their blades while spinning, sending the loose blades flying. This, needless to say, poses a pretty serious injury risk, not to mention the potential damage a flying fan blade could do to a home.

According to the recall, roughly 182,000 of the fans were sold in the US through Home Depot stores, with another 8,800 being sold in Canada. It’s unclear exactly why the fan blades are capable of coming loose, but the recall notice suggests that anyone with one of these fans in their home stop using it immediately and inspect it for flaws.

Consumers should immediately stop using the ceiling fans and inspect the ceiling fans using the instructions at www.kingoffans.com/MaraRecall.htm or by visiting the QR code listed in the recall press release.  If consumers observe blade movement or uneven gaps between the blades and fan body or movement of the clip during inspection, consumers should immediately contact King of Fans for a free replacement ceiling fan.

Whatever the product fault is, it sounds like the company has since fixed it and will send you a new fan (without flying blades) for free. That’s great news for anyone with one of these fans in their homes (aside from the fact that now you have to install a new fan), but it won’t change much for the 47 homes that reported “the blade detaching from the fan.” Thus far, two incidents of the blade actually hitting a person were reported, and four incidents of the flying blades damaging objects inside of the consumer’s home.

Based on the information available in the recall bulletin, it doesn’t sound like customers are able to just return the fans to the Home Depot store where they purchased them. Instead, you’ll need to contact the manufacturer directly if you want your replacement fan. As for what to do with the old fan, I guess you’re just supposed to throw it out? Obviously, if you have one of these fans, contacting the company is your next step, and they’ll walk you through whatever needs to be done.