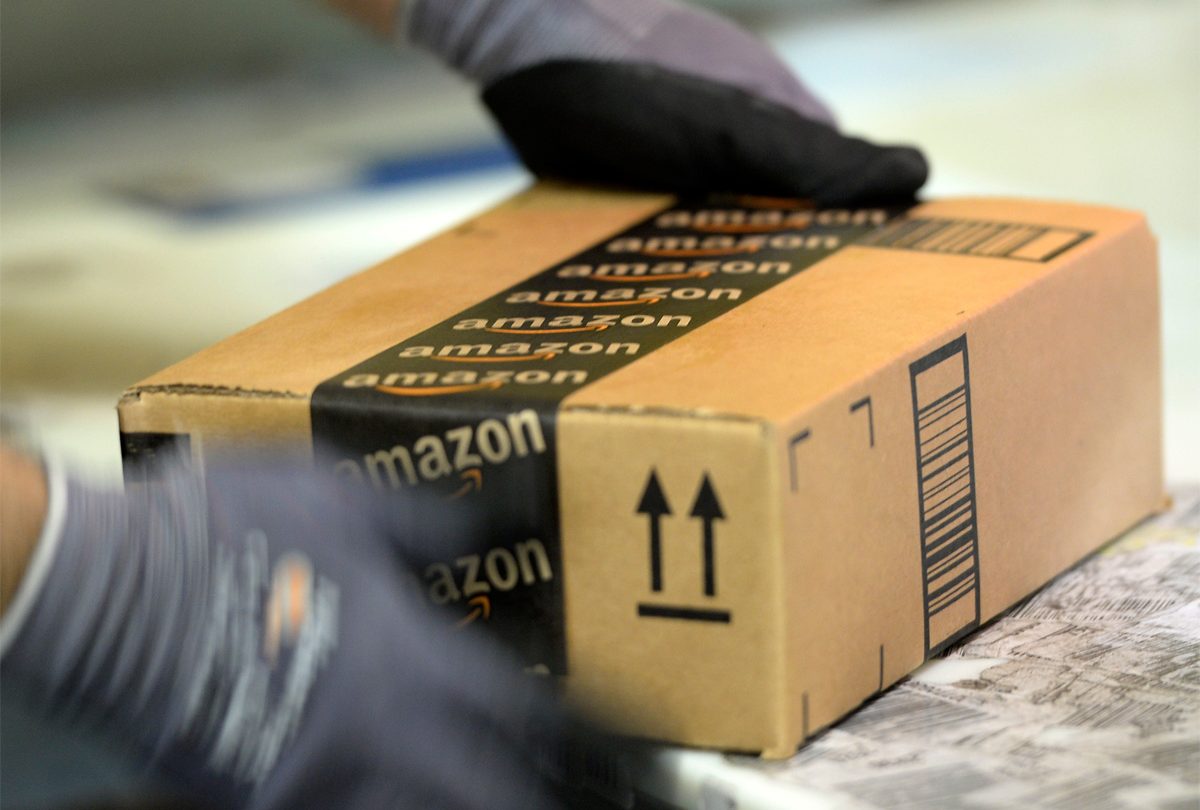 Amazon is the biggest online retailer in the US, but it’s also not without problems. One of the ways Amazon became so big was by opening up its distribution network to third-party retailers, who use Amazon’s warehouses and website to sell their own products.

Buying from these retailers means you’re not buying from Amazon proper, and that means you can be burned.

How-To Geek has the story of how one author got scammed by a mini PC with a cracked version of Windows. When you’re paying good money for a computer off a giant website, it shouldn’t arrive with pirated software. And yet:

The particular PC I purchased was sold by “MarsKing“. Sure, that’s a Chinese manufacturer I’ve never heard of, but it’s solid Intel hardware inside. It was also marked by Amazon as the “#1 New Release” in this category and had solid 4-to-5-star reviews at the time. It even had a “Prime” logo, which meant that it would be shipped to me from an Amazon warehouse.

After I left a bad review and returned the product to Amazon, MarsKing contacted me through Amazon with an offer: “We would like to sell you a new pc box with legitimate [Windows license] at 50% money off as apologize.” I didn’t take them up on it.

As the author points out, the reason he was burned was because he was buying from a third-party seller. Since Amazon never really verifies or tests products that it sells on behalf of third parties, there’s very little quality control in the system.

In fairness, Amazon is still better than buying from a scammer on eBay or Craigslist. Amazon’s customer service is designed to keep the customers happy, so you can always return products, and I’ve personally been offered small discount vouchers when my Amazon purchases have gone wrong. But still, you don’t want to go through the time and hassle of buying and returning something that’s fake.

To that end, How-To Geek has some good, simple tips to use when buying off Amazon. Avoid products that are sold and shipped by third-party sellers, and instead look for things sold by Amazon.com, or at least shipped by Amazon. Reading reviews is also important, but that’s its own minefield.

Amazon reviews have become tainted as of late. There’s an entire cottage industry dedicated to writing fake Amazon reviews, and many companies have started trading discounted (or free) products in return for favourable reviews. Reviews aren’t worthless (yet!), but you should pay attention when reading them to try and avoid reviews that have been incentivized.