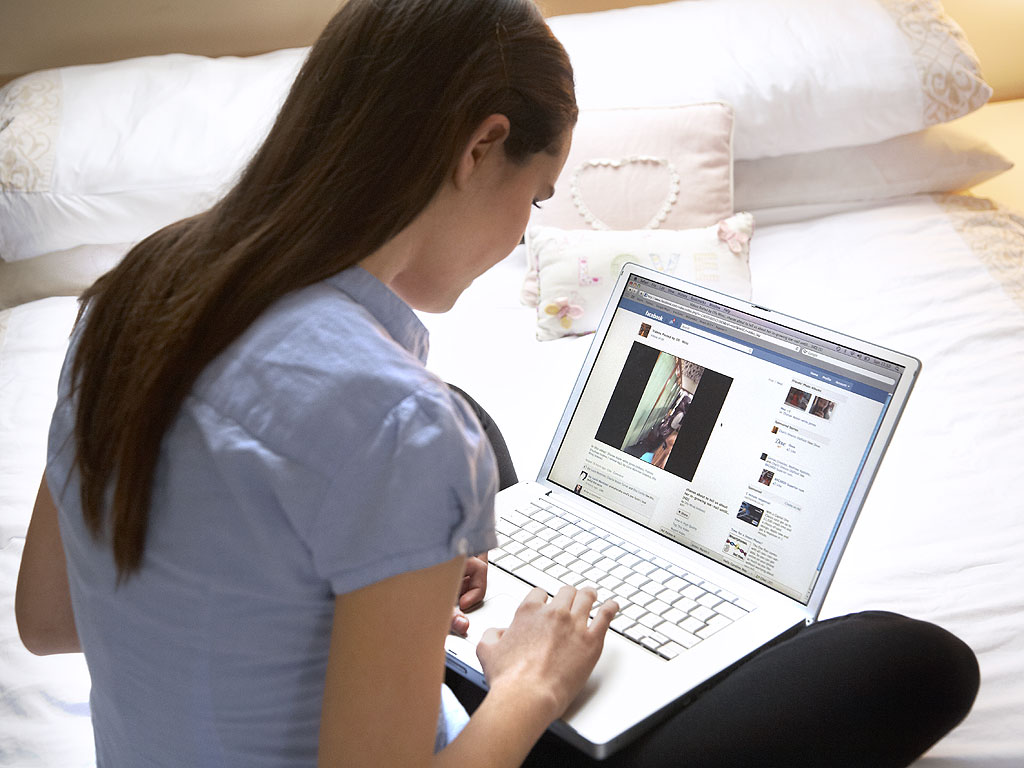 Do you know anyone who’s constantly bragging about their increasing number of friends on Facebook? Well, it looks like they shouldn’t because it turns out that your Facebook friends aren’t your friends. Well, most of them aren’t, anyway.

As Business Insider reports, anthropologist Robin Dunbar theorized in the early ’90s that a human being can have up to 150 meaningful relationships. More recently, Dunbar did a study on the level of human interaction on Facebook, finding that we only have four real friends and 14 that care at all.

Dunbar’s survey included over 3,000 Facebook users who had an average of 150 friends. But these proved to be only Facebook connections that don’t translate into meaningful interactions. On average each person had four people in their support group, or people they depend on for emotional support, and about 14 in their sympathy group, which are described as close friends.

I know what you’re thinking: The more friends you have, the more likely you are to have more people in those groups. But Dunbar said that’s not the case. Instead, more friends will only bring you more “loosely defined acquaintances,” and probably more stuff to go through in your news feed rather than doing something productive.

In other words, Facebook friendships are governed by the same rules of regular friendships, so don’t expect to get better at relationships over social networks than in real life – check Business Insider video on the study below.