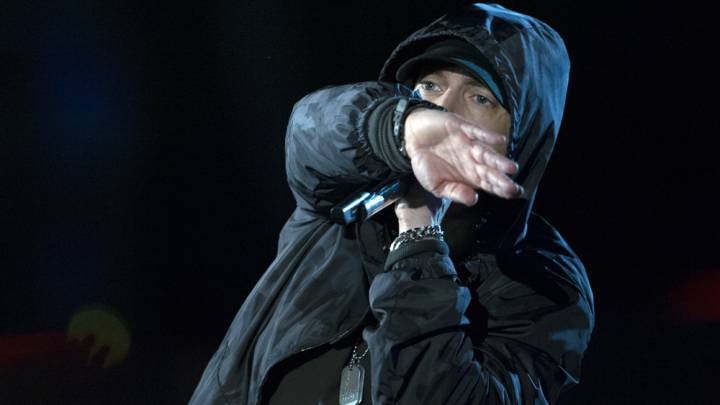 Eminem is one of the most gifted rappers out there, and you’re probably familiar with his work whether you’re a fan or not. But what you’re about to see is even better than his greatest hits. People are rapping his songs on YouTube using sign language, and the results are just incredible.

If you want to experience what a hearing-impaired person would see in these clips, just turn off the volume and watch the videos — naturally, it pays off knowing how to sign. Definitely check out all the clips (via Gizmodo) featuring Eminem songs in sign language below.