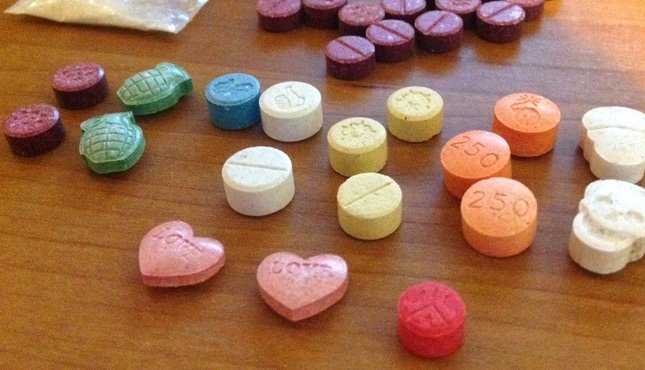 As long as it’s used for medical purposes and obtained lawfully, marijuana can be legally purchased in the United States. The same might soon happen with MDMA (a.k.a., ecstasy), the party drug that’s showing great promise in treating PTSD and other anxiety-related disorders.

The Multidisciplinary Association for Psychedelic Studies (MAPS) expects the FDA to approve MDMA as soon as 2021 if the clinical trials perform according to plan. The medical version is the pure form of the illegal party drug, and it’s less dangerous than what’s illegally sold on the street, Business Insider reports.

MAPS performed a study on 20 PTSD patients and found that 83% of the study participants no longer showed signs two months after the treatment. Follow ups conducted an average of four years later showed that the benefits stuck. All 20 patients had psychotherapy as well, but just 12 of them were given ecstasy. The others were on placebo and 25% of them showed improvement.

The study was enough for MAPS to go for Phase 2 of the three sets of clinical trials required by the FDA to consider the new drug for approval. In March, MAPS announced that Phase 2 trials are coming to an end, including 136 people who were given ecstasy and psychotherapy for their PTSD conditions.

The organization is going to meet with the FDA to discuss Phase 3 trials, which would involve hundreds of people and would need millions of dollars in funding.

“Phase 3 starts around 2017, and it will take four to five years to finish. So that will put it at early 2021 for FDA approval,” MAPS director of communications Brad Burge told Inverse.

In addition to treating PTSD patients, MDMA-assisted therapy could be used to treat social anxiety in autistic adults and anxiety associated with other conditions, including cancer and other life-threatening diseases.

In the following video, Iraq veteran Tony Macie and others explain the benefits of legal ecstasy for treating PTSD.