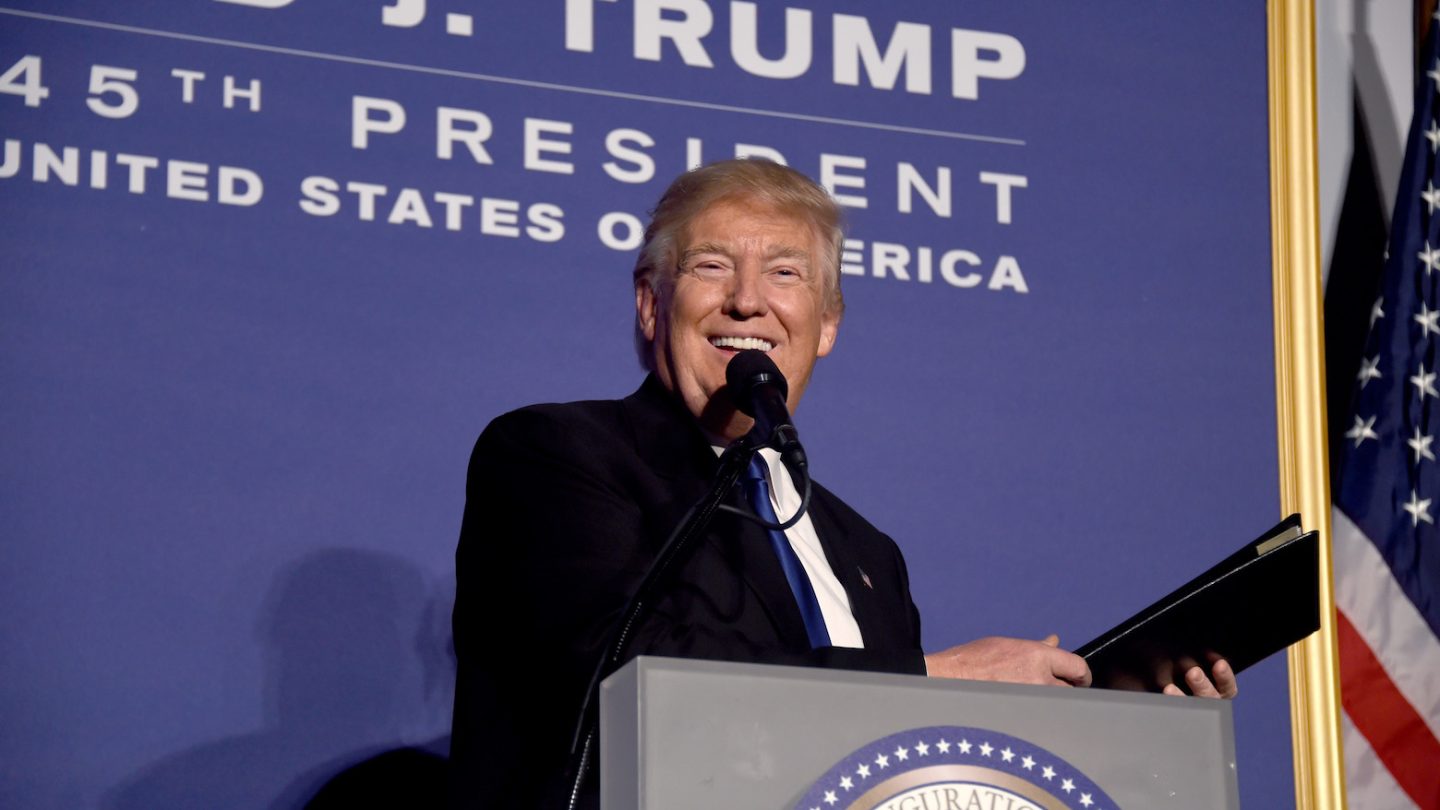 By Friday afternoon, Donald Trump will officially have been sworn in as the 45th president of the United States. Although the festivities began on Thursday, today is the day that the transition of power from President Obama to President Trump formally takes place, as Trump takes the oath of office.

As with every event of this election season, even the inauguration is the subject of controversy. Many Democrats in Congress and Senate have elected not to attend the ceremony on Friday, citing Trump’s divisive campaign and the unanswered questions surrounding his ties to Putin and Russia.

Boycott or not, the inauguration will take place. Here’s everything you need to know about it.

First and foremost, this is the White House’s official live stream for Inauguration Day:

The schedule for Friday’s proceedings is as follows:

Along with the official White House stream above, virtually every news network has already begun broadcasting coverage of the inauguration online as well. If you’ want to start watching immediately without the need for a TV or a cable subscription, you can visit the websites of ABC, CBS, Fox News, NBC and CNN right now. C-SPAN, Univision, The Washington Post, USA Today and others will be streaming on YouTube as well, and PBS is streaming the event on Twitter.

Finally, if you prefer to watch on television, you can pick from any of the news networks mentioned above.