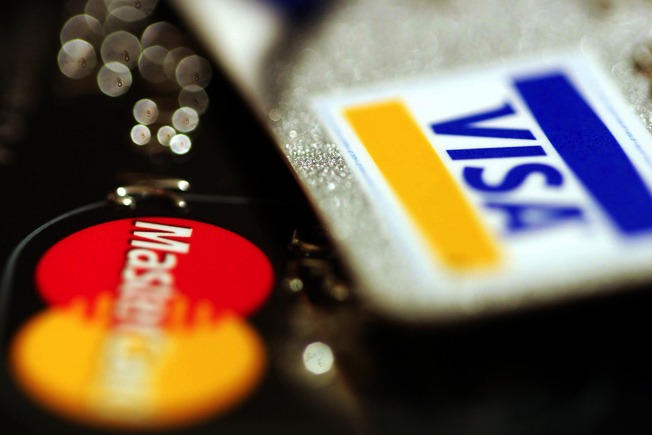 Most of the slightly surprising news that comes out on April 1st is unsurprisingly fake. But one change went into effect yesterday that is real: You probably don’t have to sign your credit card receipts any more.

Starting April 1st, the big four credit card companies — Visa, American Express, Mastercard, and Discover — don’t require a signature from merchants when customers pay with a credit card. There are a few restrictions, and some shops and restaurants may still ask for your signature, but hopefully this is the beginning of the end for America’s dumbest authentication system.

American Express, Mastercard, and Discover are doing away with signatures for every merchant in North America, and American Express is killing signatures worldwide. Visa is a little more limited, as it will still require a signature if you swipe your card rather than using a chip. The majority of stores now have chip-enabled readers, however, so using the magnetic strip should be a thing of the past in the very near future.

Visa is also only doing away with the “requirement” for merchants to collect a customer signature; stores can still get you to sign on the dotted line if they wish, and judging by the speed at which corporate accounting departments move, it could be a little while until you see the difference.

The change is being facilitated by the switch to chips rather than magnetic strips. The chips are much more secure and difficult to clone, and combined with algorithmic security detection by the card companies, it’s helping reduce credit card fraud to impressive lows, despite data breaches being at an all-time high.

Chip cards aren’t flawless, however, and there’s still the potential for a skimmer to read your chip and get the information to an attacker. Mobile payments, which use one-time codes rather than a fixed credit card number, are the safest (and fastest!) way to pay still.