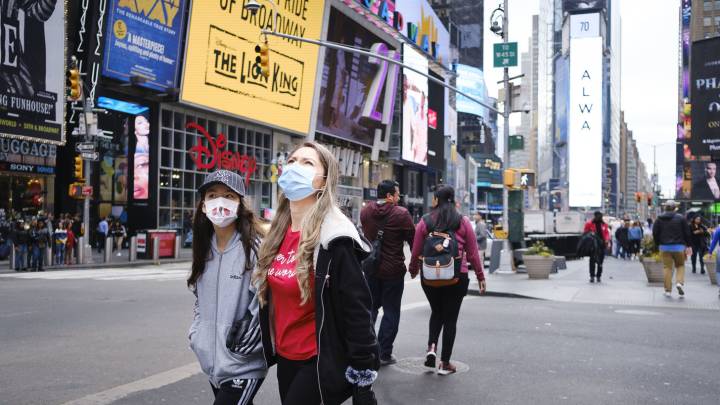 The coronavirus is continuing to drive relentless news coverage around the world and here at home in the US, where the virus is now the reason that scores of events have been canceled, the music festival Coachella and the E3 gaming conference being among the latest. Meanwhile, corporate giants like Google and Apple are encouraging as many employees as possible to work from home, and small businesses are also taking their own precautions. I just got back from a vacation to Charleston, and my favorite restaurant there is now scheduling an extra employee each shift whose sole task will be to disinfect the restaurant and make sure things stay clean. In light of all this and more, including the scores of deaths around the world, the World Health Organization on Wednesday finally declared the virus a pandemic.

Meantime, The Daily Beast has shed light on a sobering private briefing that members of Congress were given in recent days about COVID-19, the official name of the coronavirus (which has killed at least two dozen Americans as of the time of this writing). Most Americans, congressional leaders were told, are going to be exposed to this thing eventually, even though many people won’t show symptoms or be infected. Indeed, the influence of the virus is proving to be inexorable and seemingly impossible to contain — and it’s even having ironic consequences. To wit: Even a coronavirus conference that was supposed to have taken place this week in New York has been shelved because of, what else, the virus.

That cancellation was reported by Bloomberg, which notes that a Council on Foreign Relations roundtable on “Doing Business Under Coronavirus” set for Friday in New York has been nixed. No surprise, as large gatherings are starting to be the subject of public warnings as the virus spread rolls on.

In New York, in particular, the state’s governor Andrew Cuomo has said that the National Guard will be helping to put a lid on public gathering spaces to try and contain the virus. Likewise, former Vice President Joe Biden scuttled a planned celebratory rally and event following his big primary wins Tuesday night — all of that an effort to prevent large crowds from being exposed to sick people. Few things, though, are as illustrative (and ironic) about how pervasive the virus’ influence is than the fact that it’s now being cited as the reason a public gathering about coronavirus has now, in fact, being canceled because of said virus.