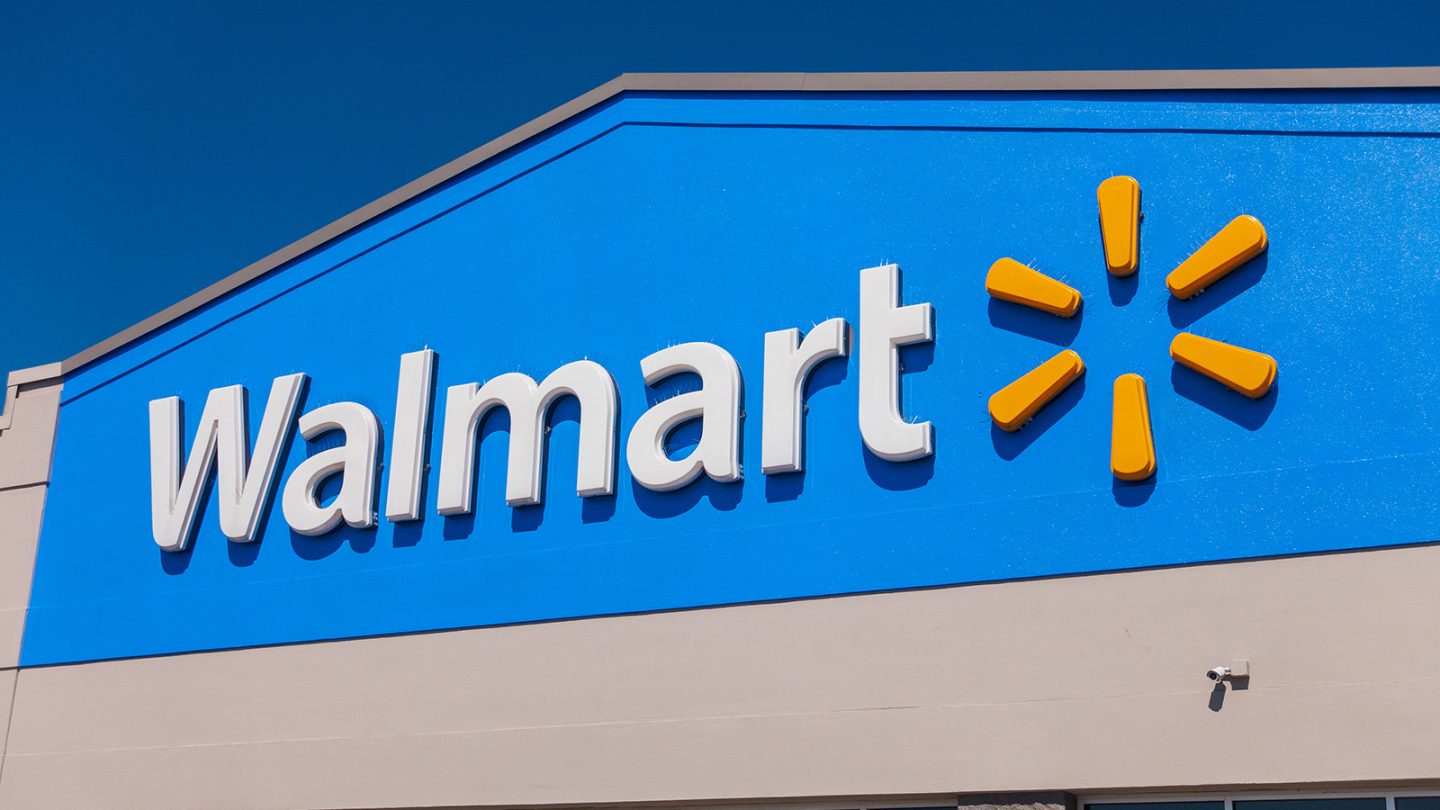 One of the phrases you’ve probably been hearing repeatedly since the onset of the coronavirus outbreak is how “we’re all in this together” and that the virus doesn’t respect borders, gender, class, or ethnicity as it silently seeks out victims to infect. This notion that we’re all dealing with the pandemic together, though, starts to fall apart once you take a closer look at who all is being affected because you’ll quickly be confronted with sobering realities — like the fact that around 70% of the people in Louisiana who’ve died from the coronavirus have been black, even though African-Americans only make up some 32% of the state’s population. Those numbers are similar in Chicago, where around 30% of the population is comprised of black residents, while 70% of the city’s coronavirus victims have been black.

And it’s not just in the death toll where you can find racial disparities in different communities’ coronavirus responses. A local newspaper in Illinois, The Telegraph, recently reported the story of two black men — Jermon Best and Diangelo Jackson — who were shopping at an area Walmart for supplies. They were wearing surgical masks, which are now the subject of new CDC guidelines that people should limit their public interactions because of the coronavirus but that if they have to leave home to be sure and wear a face mask.

As they were shopping, a police officer started following them and then told them they had to leave because they weren’t allowed to be in the store with a mask on. A video the men posted to YouTube records the interaction:

“We’re being asked to leave for being SAFE,” one of the men says during the video, as the officer slowly follows them out.

According to The Telegraph’s report of the incident, local police chief Brad Wells said he’d been reluctant to make a public statement about what happened “because the video didn’t look good on the surface.”

Said Wells, “There’s not much I can say. I backed the officer by what he tells me. Just like anything, there’s more to the story.” He added that the incident happened before most people started wearing surgical masks in public because of the virus.

According to the chief, the officer’s “one error” was that he was mistaken about the Walmart store’s policy prohibiting masks. The two men, he went on, “immediately went into the race issue.”