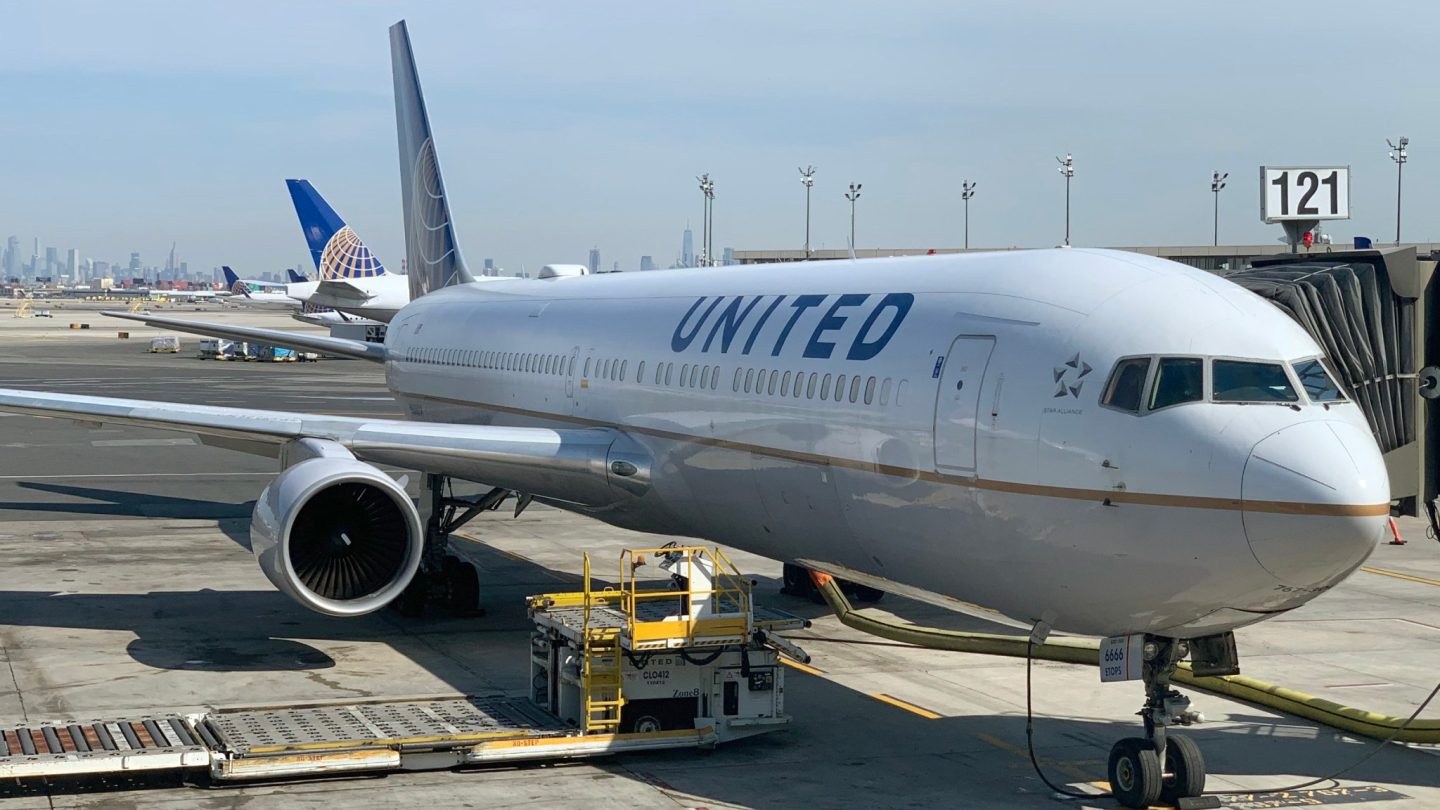 Dr. Anthony Fauci, director of the National Institute of Allergy and Infectious Diseases, warned national lawmakers on Wednesday — the same day that the World Health Organization declared the coronavirus outbreak a global pandemic — that when it comes to the spread of the virus here, “the worst is yet to come.”

In light of the tens of thousands of infected people around the world, as well as the scores of deaths attributable to the virus, it should come as no surprise that the virus has begun to spark pretty serious reactions bordering on overreaction and even paranoia in some people. To wit: A recent United Airlines flight was forced to make an emergency, unplanned stop after a passenger’s sneezing caused other passengers on the plane to basically freak out — so much so that the pilot was forced to land.

The United flight was headed to Newark, New Jersey, from Eagle, Colorado, over the weekend. It was forced to land in Denver after the passenger’s sneezes caused a disruption among other passengers. Denver police told a local news affiliate that the passenger in question was sneezing and coughing as a result of the passenger suffering from allergies.

Three “disruptive” passengers were taken off the plane, according to the news account. At the same time, the passenger whose actions sparked the panic was tested and found to not have a fever. That passenger, who got screened on the plane, was allowed to continue on the flight to its final destination in Newark.

Unfortunately, these kinds of reactions are likely to only increase as a result of the virus’ continued spread in the US. Meanwhile, some new critical information has emerged via a study released Monday in the journal Annals of Internal Medicine. If you’ve been infected by the virus, you should expect symptoms to likely show up within about five days of exposure and definitely within about two weeks of exposure.