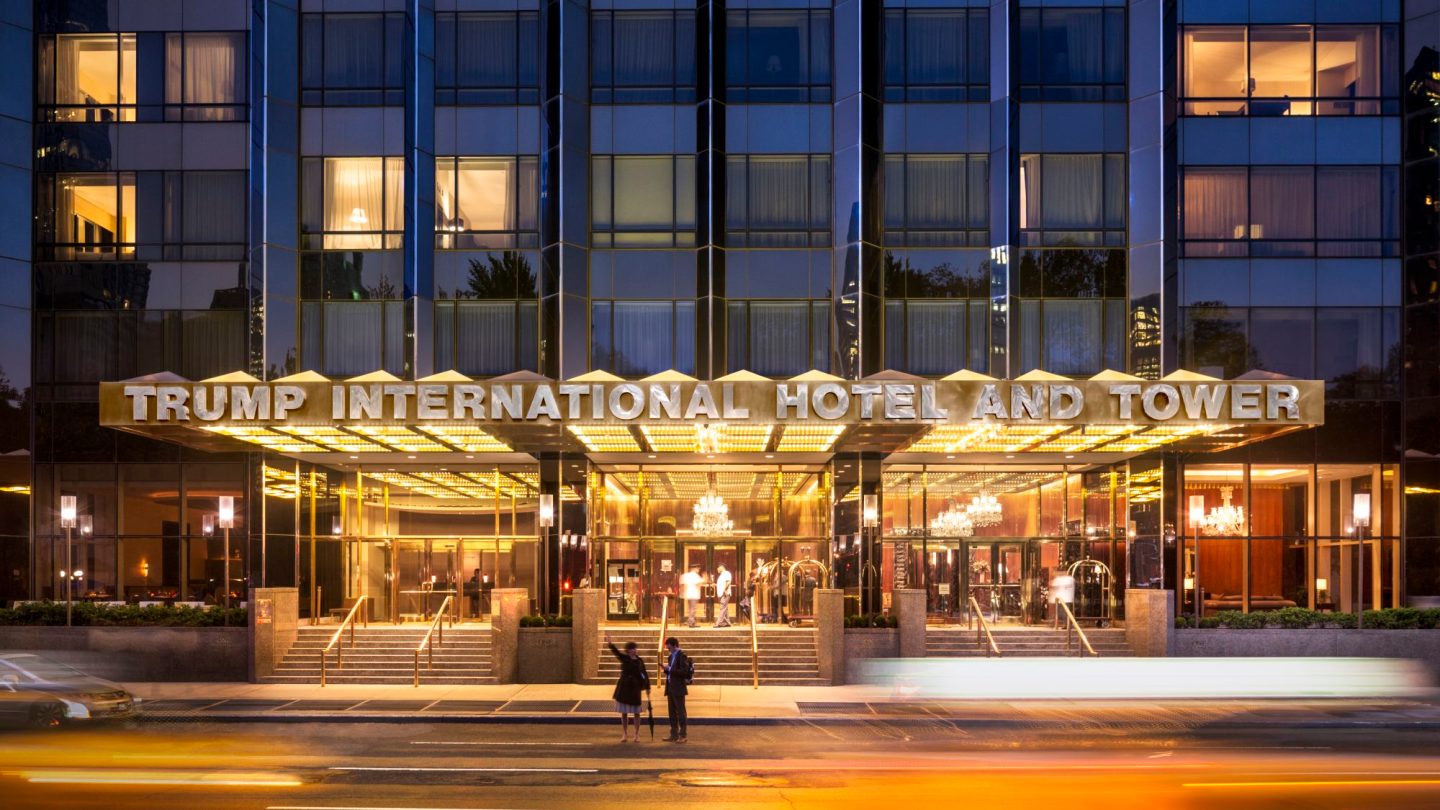 While some parts of the United States are seeing the novel coronavirus spread at a terrifying rate, other states have managed to get the virus under control, at least for now. As such, many of the businesses that were forced to go on a hiatus earlier in the year have begun to reopen, including hotels. Even New York, once the epicenter of the pandemic, has started letting customers check into hotel rooms again, but according to a report from Inside Edition, not all of the hotels are following the new cleaning protocols. In fact, some aren’t even coming close.

Inside Edition producers recently checked in to several hotels in New York City to see how diligent they were when it came to keeping their rooms clean. In order to test the establishments, the producers used a washable spray to apply an Inside Edition logo that could only be seen with UV light to pillows, bed sheets, and bath towels. They also marked surfaces and objects — TV remotes, desks, thermostats —  with a washable gel.

Once everything in the rooms at the three hotels had been marked, they left the beds looking like they had been slept in and checked out. The next day, they checked back into the same rooms under different names to see how well the rooms had been cleaned. There were troubling signs at all three locations.

At Hyatt Place Times Square, the Inside Edition logo was on the bedsheet and the pillowcase, suggesting that neither had been changed. The towel and desk had been cleaned, but the gel was still visible on the remote. At Hampton Inn Times Square Central, the sheet and the pillowcase were once again not changed, and the remote and thermostat hadn’t been wiped down. Both said in statements they would do better going forward.

Finally, at Trump International Hotel off Central Park, the producers were given a PPE kit with a mask and cleaning supplies as well as a card that explained the hotel is taking extra steps to keep its rooms clean. And yet, when they returned under a different name, the producers found that the pillowcase had not been changed, the counter above the minibar hadn’t been wiped down, and the remote hadn’t been cleaned either.

“Following an internal review, we have concluded that the claims made by Inside Edition are categorically false,” said a spokesperson for the Trump International Hotel. “Trump International Hotel & Tower New York is one of the premier luxury hotels anywhere in the world and has received countless accolades, including the Forbes Five-Star award for the past 13 years, for its consistently impeccable service.”