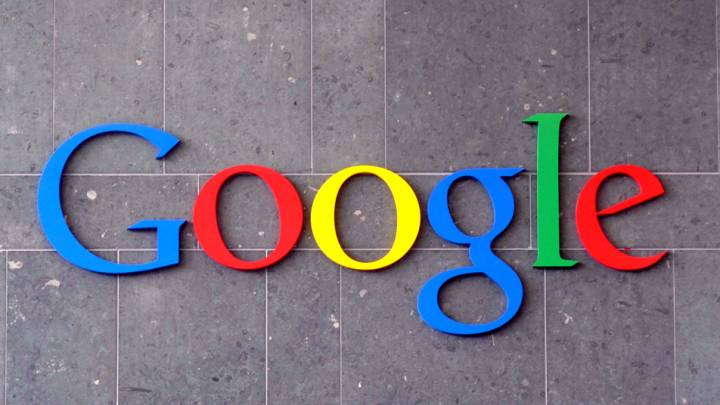 As a fan of technology, you might think that having a job at Google would be the best case scenario. What you might not realize is that Google has an internal hierarchy, and some positions are though of as far less prestigious than others.

Late last week, a Quora user posed a question pondering which teams at Google are considered to be the most “elite.” Terry Lambert, a former software engineer at Google, gave an incredibly deep answer, while providing some fascinating insight into the world of one of the largest technology companies on the planet.

According to Lambert, “anything to do with Google X” is the top of ladder. If you work at Google, this is where you want to end up, especially if you want to have a real impact on the future of technology.

The Advanced Technologies and Projects (ATAP) division is also considered to be one of the elite teams, along with the deep learning and AI team, the people who work on self-driving cars and Google Street View.

If you get assigned to any of these teams, have no doubt that several other employees are incredibly jealous of what you’ve accomplished.

But these aren’t the only teams at Google.

Lambert says that “the majority of what people do” at Google falls in the middle of the bell curve, which he considers to be middle of the road jobs that are “never going to go anywhere.” This includes Google’s open source projects and the sadly discontinued Google Reader.

If you haven’t managed to work your way into any of these teams, you’re probably working on “the stuff that earns Google the money that it spends on the other stuff,” as Lambert puts it. AdWords, Search and Search Quality teams all fall under this category, jobs Lambert considers to be the most “unsexy” at Google:

“This stuff is, unfortunately, unsexy as all hell.  Like seriously unsexy.  I’d say that this stuff is absolutely the hardest to work on.  There are some really smart people here, but unless you are one of the people setting direction, these are usually not the smartest people.  The smartest people have figured out how to get into X and ATAP.”

It’s a captivating read, so be sure to check the rest out on Quora.