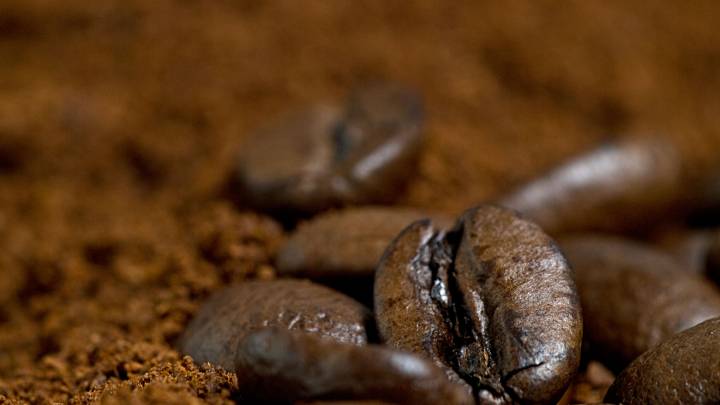 It’s estimated that as much as 83% of adults in the United States drink coffee. The murky liquid offers a boost of energy that many of us simply can’t live without, and there’s countless brands and types of coffee to choose from, but any guys who picked up a bag of grounds from one particular Texas-based coffee company got a little more than they may have bargained for, according to the FDA. Now, a recall is being issued for the product, which the government says contains an ingredient that can mimic Viagra’s erection-boosting effects.

Bestherbs Coffee LLC is the company behind New Kopi Jantan Tradisional Herbs Coffee, which the FDA says could cause serious issues for some consumers. The coffee’s controversial ingredient, called desmethyl carbondenafil, works in much the same way as sildenafil, which is the active ingredient in the erectile dysfunction drug Viagra.

The ingredient is not listed on the product bag, and because of its ability to lower blood pressure, it may interact harmfully with prescription medications that contain nitrates, such as those prescribed for chest pain, high blood pressure, and diabetes. The mix also contains milk, which was similarly left off of the ingredients list.

The coffee was reportedly marketed as a “male enhancement” product, and while its undeclared ingredients have the potential to cause serious harm for some, there have been no reported cases of illness linked to the coffee. Anyone who purchased the coffee, which was sold online for almost two years, starting in July of 2014, is eligible for a full refund.