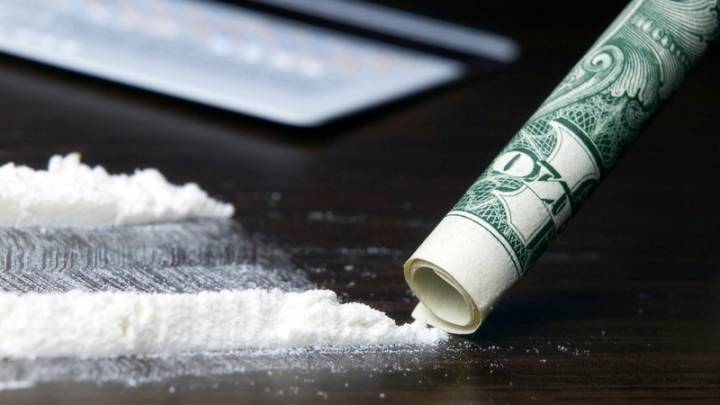 Other than turning you into a person whose brain will focus on various schemes to try to score more cocaine, this highly addictive substance will also make your brain eat itself. This side effect was discovered only recently, giving the world yet another reason to avoid the drug at all costs.

A new study in the Proceedings of the National Academy of Sciences published by Johns Hopkins postdoctoral fellow Prasun Guha reveals that brain cells become cannibal cells after impacted by cocaine.

The researchers discovered the neural pathways responsible for cocaine-induced brain cell autophagy, proving its effects on pregnant mice and their offspring. Apparently, both generations of mice had rapid autophagy.

This phenomenon is normal for the brain. allowing it to dispose of things like dysfunctional cells to make room for healthy ones. But cocaine accelerates the process, making the neurons devour themselves at a faster pace. Obviously, that’s not good news, because it increases the likelihood of a wide range of undesirable brain conditions. And that’s on top of all the other side-effects cocaine already has, including a high risk of heart attack or stroke and sexual dysfunction.

Even so, researchers see these results as progress for a different kind of diseases, the neurodegenerative ones, including Parkinson’s and Lou Gehrig’s Disease. Furthermore, an experimental drug based on the research could result in treating cocaine addiction in the future – a drug called CGP3466B has been successful so far in clinical trials.