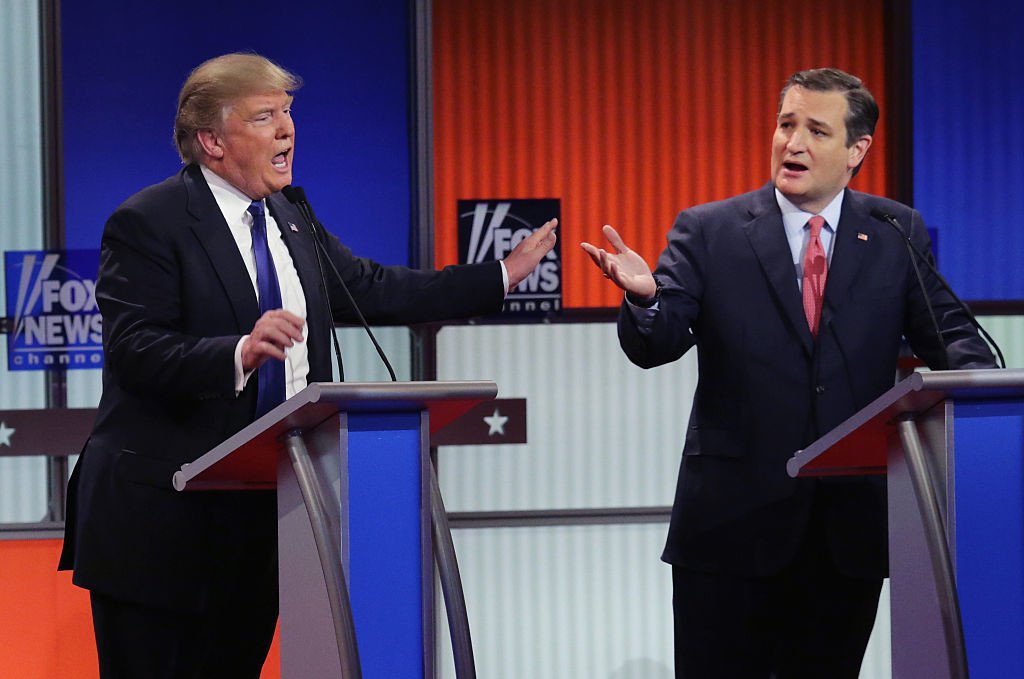 After one of the most outrageous debate performance of the election cycle (which is saying something), Republican frontrunner Donald Trump and his competition will take the stage once again on Thursday night for the latest CNN debate.

As with the last debate, only four candidates remain: Donald Trump, Ted Cruz, Marco Rubio and John Kasich. This is an especially important debate because it comes just five days before the third “Super Tuesday” contest, in which Rubio will have to win the winner-take-all contest in Florida to stand a reasonable chance going forward.

Similarly, Kasich will have to beat Trump in Ohio on Tuesday if he wants his campaign to last until the Republican National Convention later this summer. If both Rubio and Kasich can hold on, the threat of a brokered convention becomes very real, and the plan that Mitt Romney attempted to set in motion might actually come to pass.

If you want to watch the debate, you can tune in to CNN on TV at 8 p.m. EST or stream the debate live on CNN.com.