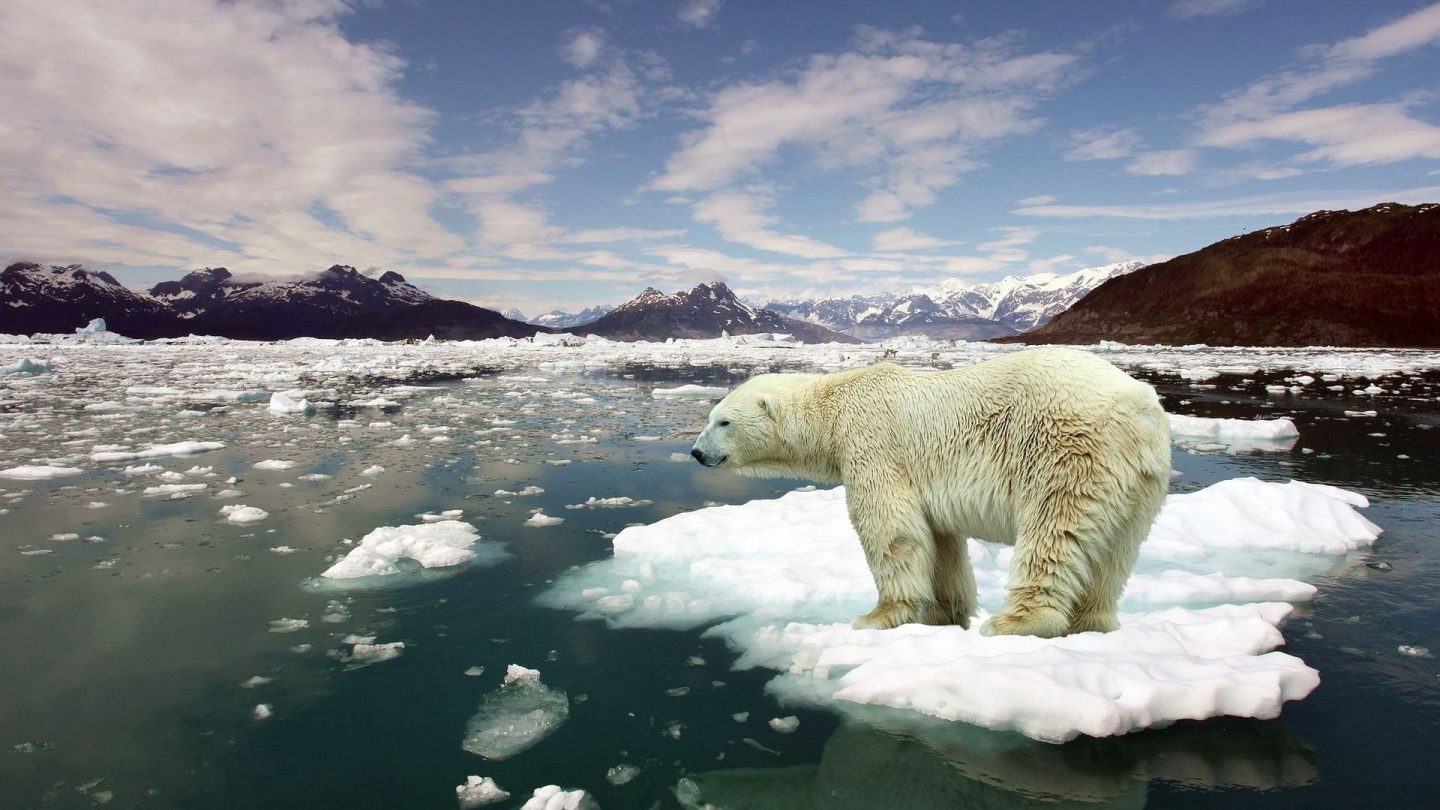 Despite the renewed zeal of the world’s leaders to limit the impact of climate change, it might already be too late. According to a new report from Nature, “the window for limiting warming to below 1.5 degrees Celsius with high probability and without temporarily exceeding that level already seems to have closed.”

Earlier this year, 195 countries signed the Paris Agreement — a plan that aims to keep the global average temperature “well below 2 degree Celsius” while pursuing additional efforts to limit the increase to just 1.5 degrees Celsius.

Sadly, analysis of the climate pledges made in the Paris Agreement show that we will more likely see a global jump between 2.6-3.1 degrees by 2100.

This all sounds incredibly dire, but as the report notes, it isn’t completely impossible to hit the 1.5 C goal yet. Unfortunately, it would require more than just cutting greenhouse gas emissions and switching to renewable energy. We would need to begin to remove carbon dioxide from the air.

As Climate Home explains, this would be a controversial move, as it would use up valuable resources for these so-called “energy crops” that could be used for food instead. But it might be the most efficient way to start cutting back.

“It is a really important precondition to do this in a sustainable and a just way,” said research scholar Joeri Rogelj of the International Institute for Applied Systems Analysis. “The faster one cuts emissions, the less one relies on these massive negative emissions afterwards to clean up the atmosphere.”

It might be too late to ensure we stay under that 1.5 C threshold, but Rogelj believes that “even if we overshoot… the validity of that limit is still there.”