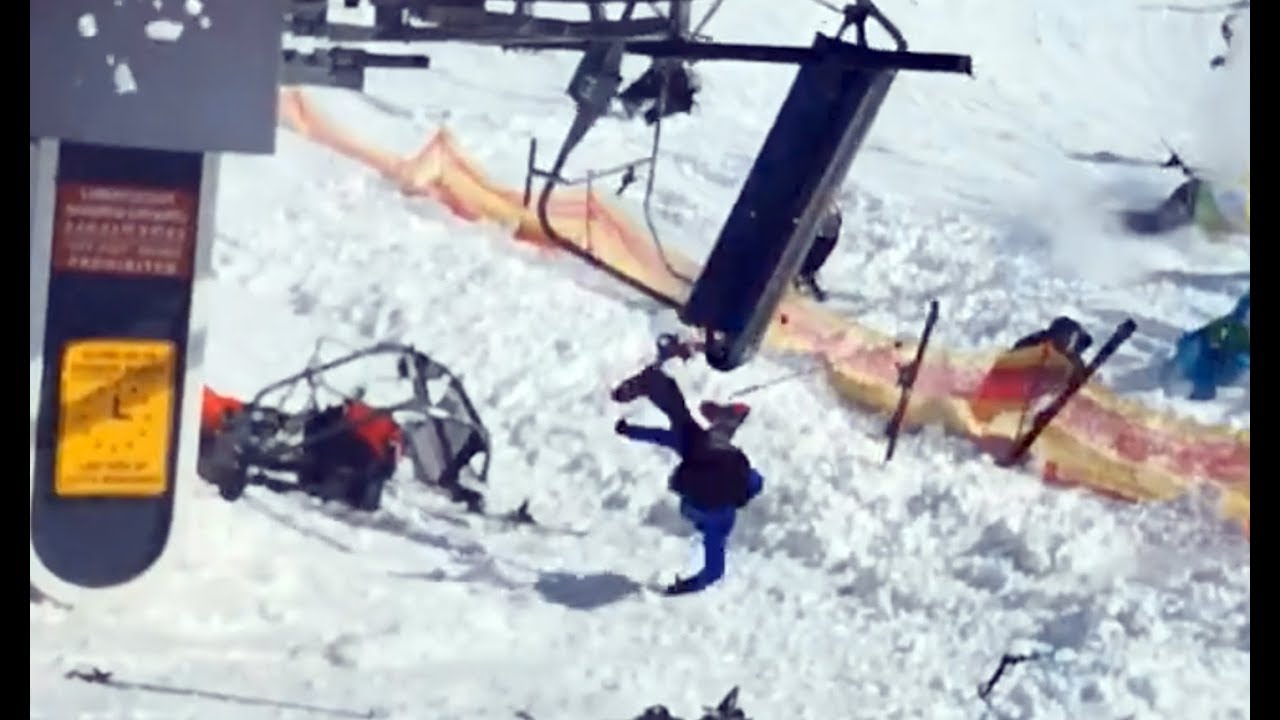 Spring skiing in the Northeast is a particularly wonderful time of year. There’s enough snow accumulation by this point to cover the worst of the rocks, temperatures are slowly creeping above freezing, and it doesn’t get dark at 3.30.

But I doubt anyone will want to hit the slopes this weekend after watching this video of an uncontrolled rollback accident on a ski lift in Gudauri, Georgia. According to two videos of the incident and a news report, ten people were injured and two are in critical condition after a ski lift failed in the most catastrophic way possible.

What you can see happening in the video is called a “weighted rollback,” and it’s about the worst thing that could possibly happen to a ski lift. It occurs when passengers are loaded onto the uphill side of the lift, creating a weight imbalance. Normally, the lift’s engine and braking systems prevent the chairs from rolling back, but it appears that in this case, all the safety mechanisms failed.

Luckily, most of the passengers had the right idea and bailed off the chair before reaching the bottom, trading a grisly encounter with a pile of twisted metal for a small fall into a pile of snow.