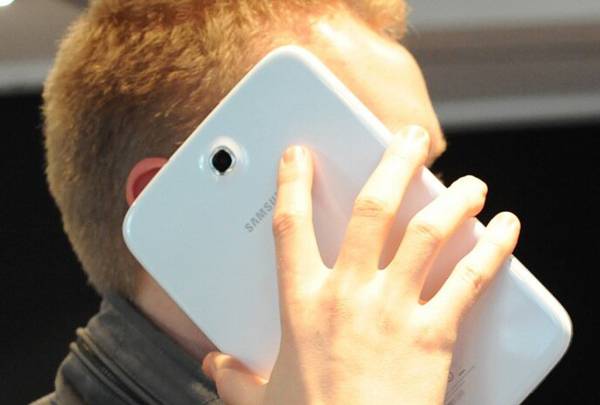 A government-funded study was released this morning which somewhat shows a link between cellphones and cancer. The results are catnip to the paleo-vegan anti-vaxxer crowd, who see the $25 million study as vindication for an irrational fear of technology.

But while the results are certainly interesting, they absolutely do not show that your cellphone is going to give you a brain tumor.

180 rats were exposed to cellphone radiation continuously, beginning when the rats were in their mother’s womb, and continuing for nine hours a day, seven days a week, for two years. After that extreme exposure to radiation, there was a very small (2-3%) increase in the number of rats with brain tumors.

That increase was statistically significant — so in other words, the study has determined that if you are constantly blasted with cellphone radiation for nine hours a day, there’s a very small chance you’ll get cancer.

What do those numbers mean for the average cellphone user? Well, surprisingly little! A spokesperson for the National Institute for Health said “This study in mice and rats is under review by additional experts. It is important to note that previous human, observational data collected in earlier, large-scale population-based studies have found limited evidence of an increased risk for developing cancer from cell phone use.”

That last sentence is the most important. The link between cellphones and cancer has been rigorously studied before, and large-scale examinations of cancer rates before and after the introduction of cellphones show no noticeable increase when cellphones came along.