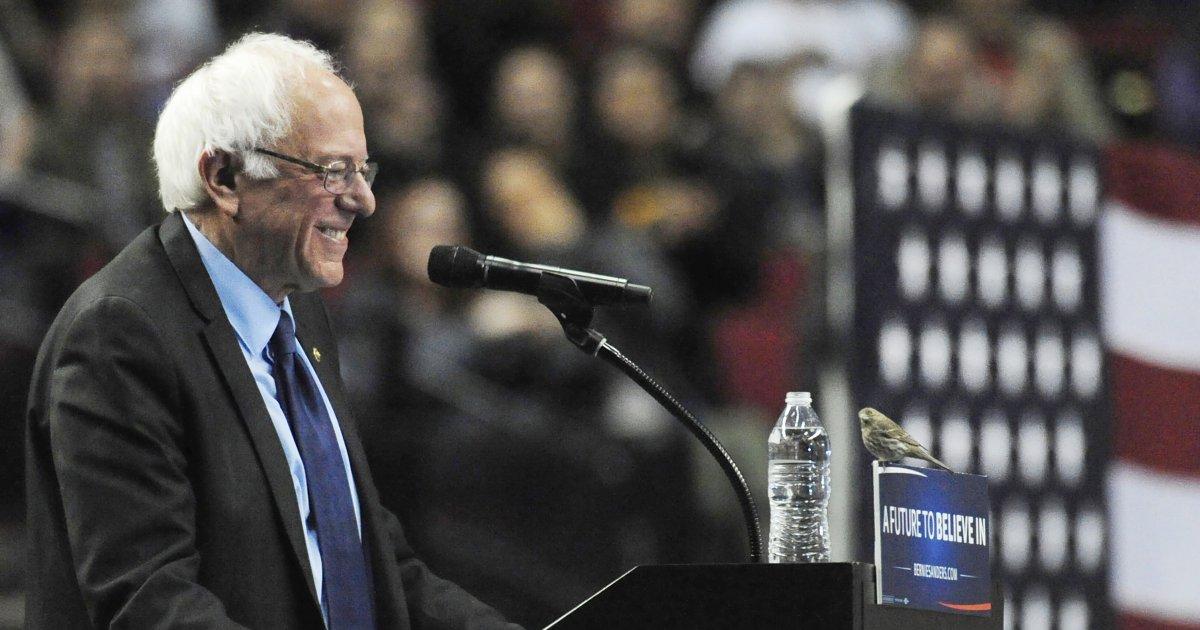 According to the latest delegate count from RealClearPolitics, Hillary Clinton is leading Bernie Sanders by 752 delegates. Even taking away the superdelegates that have pledged their support to Clinton, Sanders is still losing by a significant margin.

To make matters even worse for Sanders, CNN’s Political Prediction Market has Clinton’s odds of winning all five states during Tuesday’s primaries at 85% or higher.

SEE ALSO: Elon Musk discusses one of the best things about Tesla’s Autopilot

In other words, the chances of Sanders actually securing the nomination at this point are nearing zero. Nevertheless, Sanders supporters (understandably) want to believe that there’s still some way for their candidate to pull it off.

In response to this wishful thinking, CollegeHumor released a video on Monday explaining how Bernie Sanders is actually winning. Parodying the issue, CollegeHumor’s Mike Trapp turns it into math homework, where he plays the part of a skeptical neutral party and his dad takes on the role of a delusional Sanders supporter that has to dream up ways for his candidate to win.

Regardless of your party affiliation or your feelings about Bernie Sanders as a potential president, you’ll probably find yourself laughing along with the video. After all, CNN currently shows Clinton as a 96% favorite to win the nomination, so it’s probably for the best for everyone to come to terms with that outcome.

Watch the full video from CollegeHumor below: