Inside the CT6: It doesn’t take a Tesla to surround yourself with tech 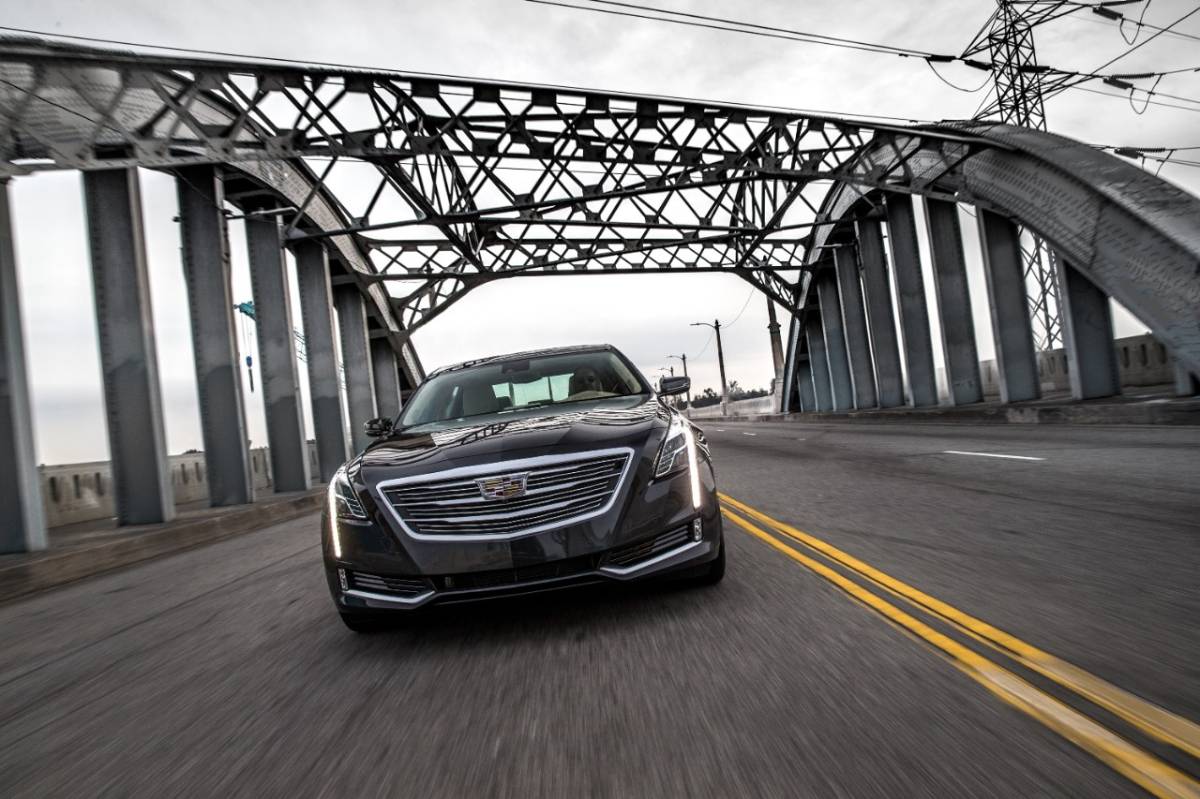 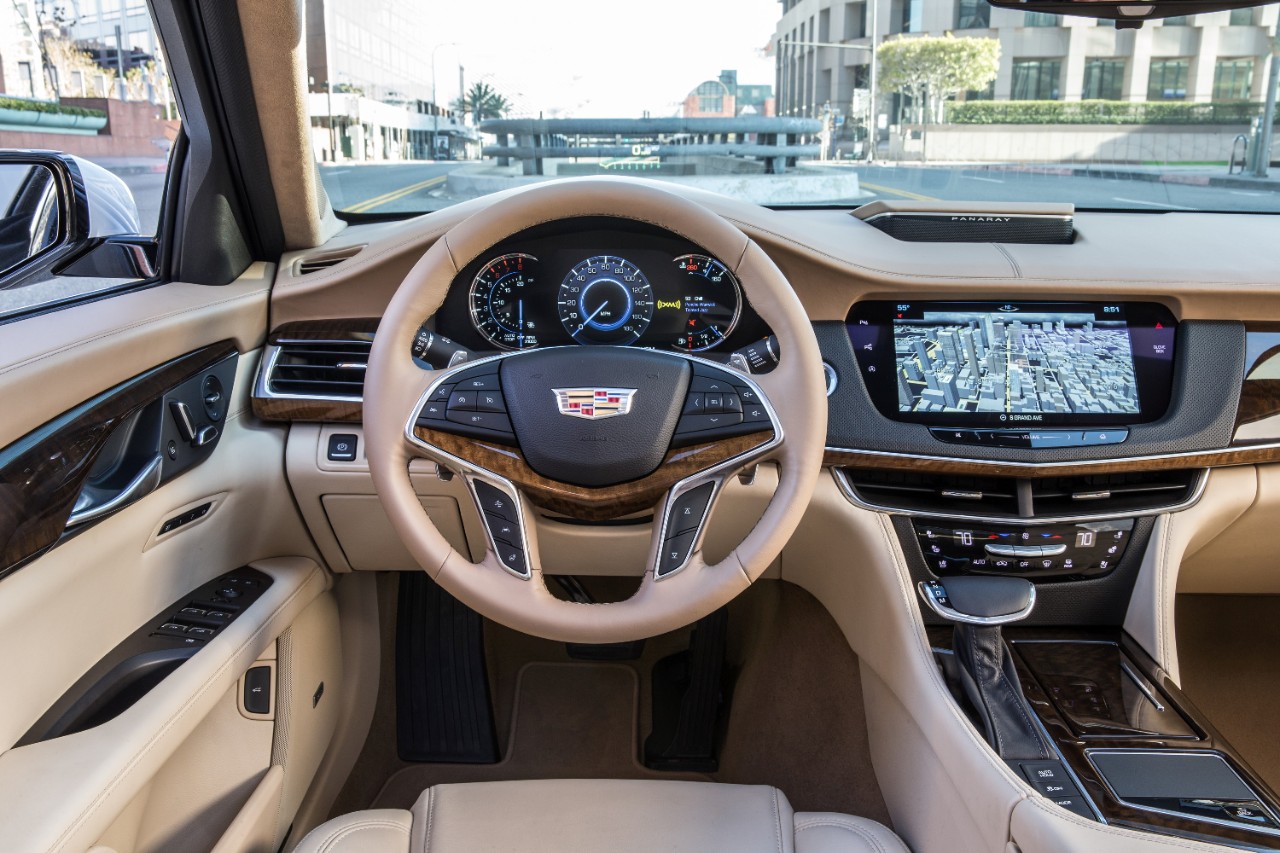 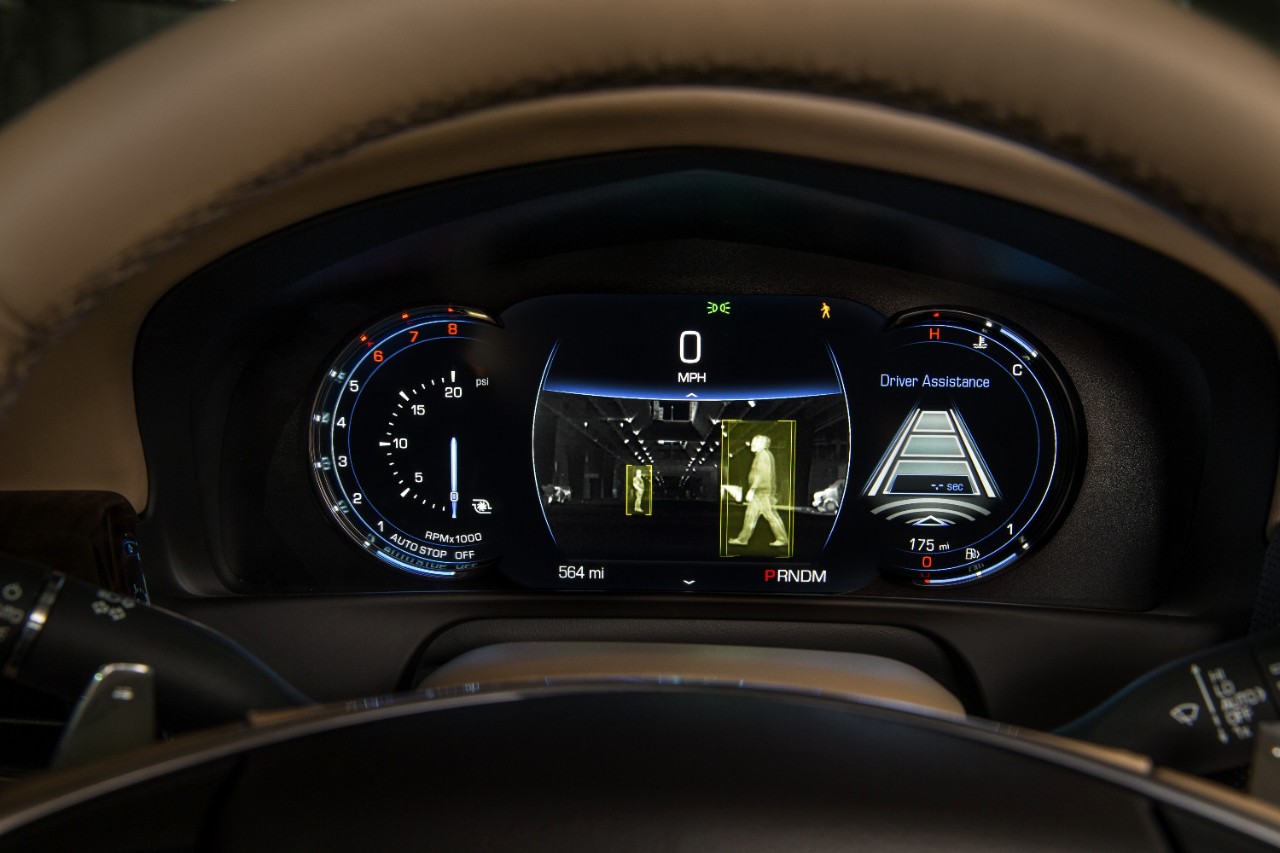 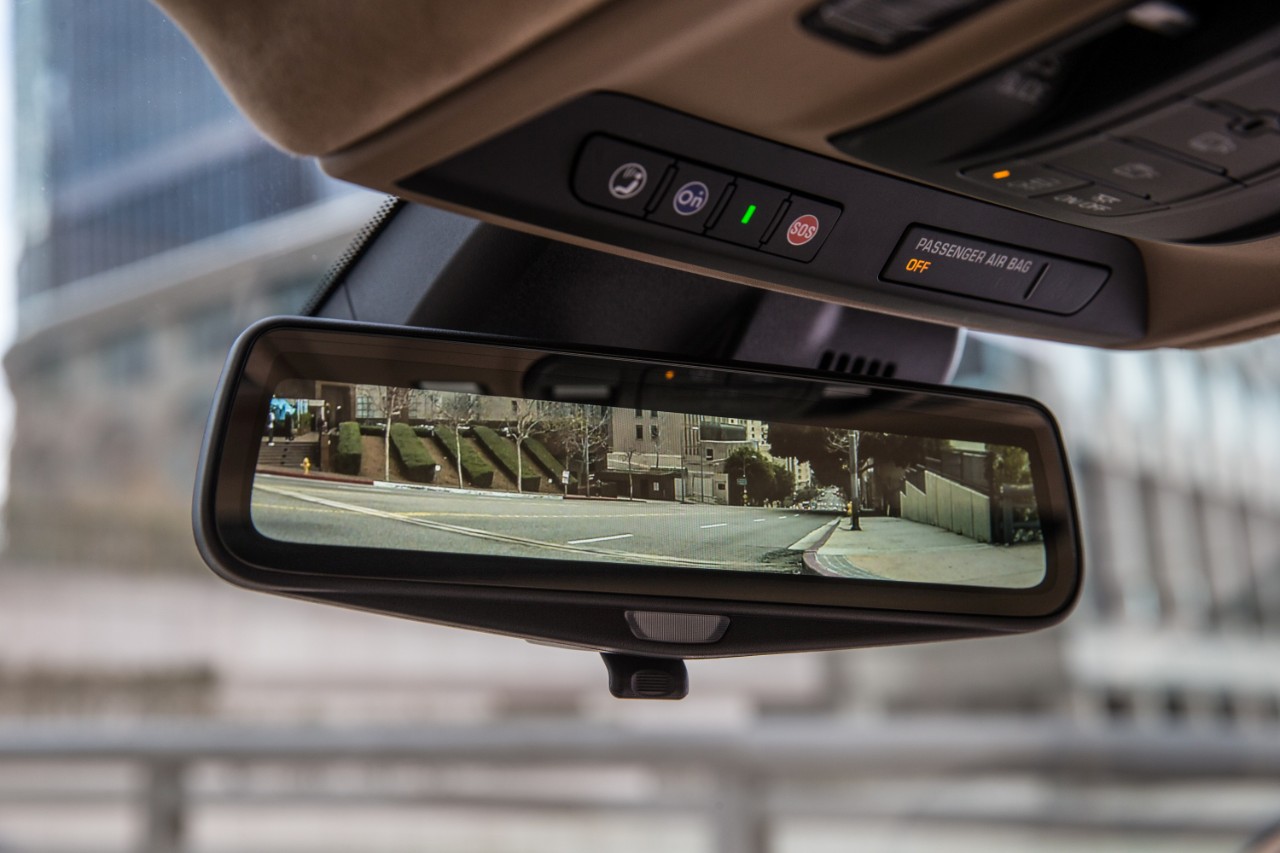 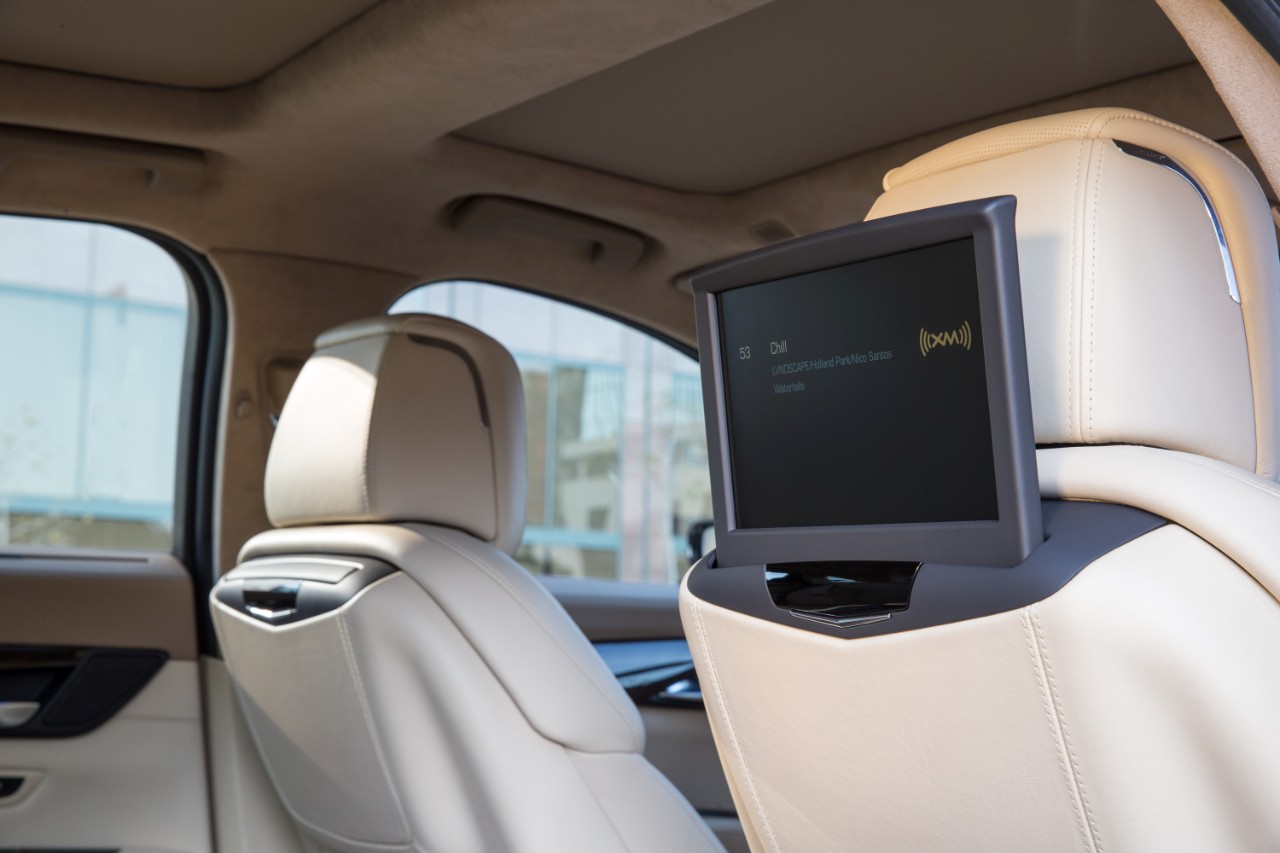 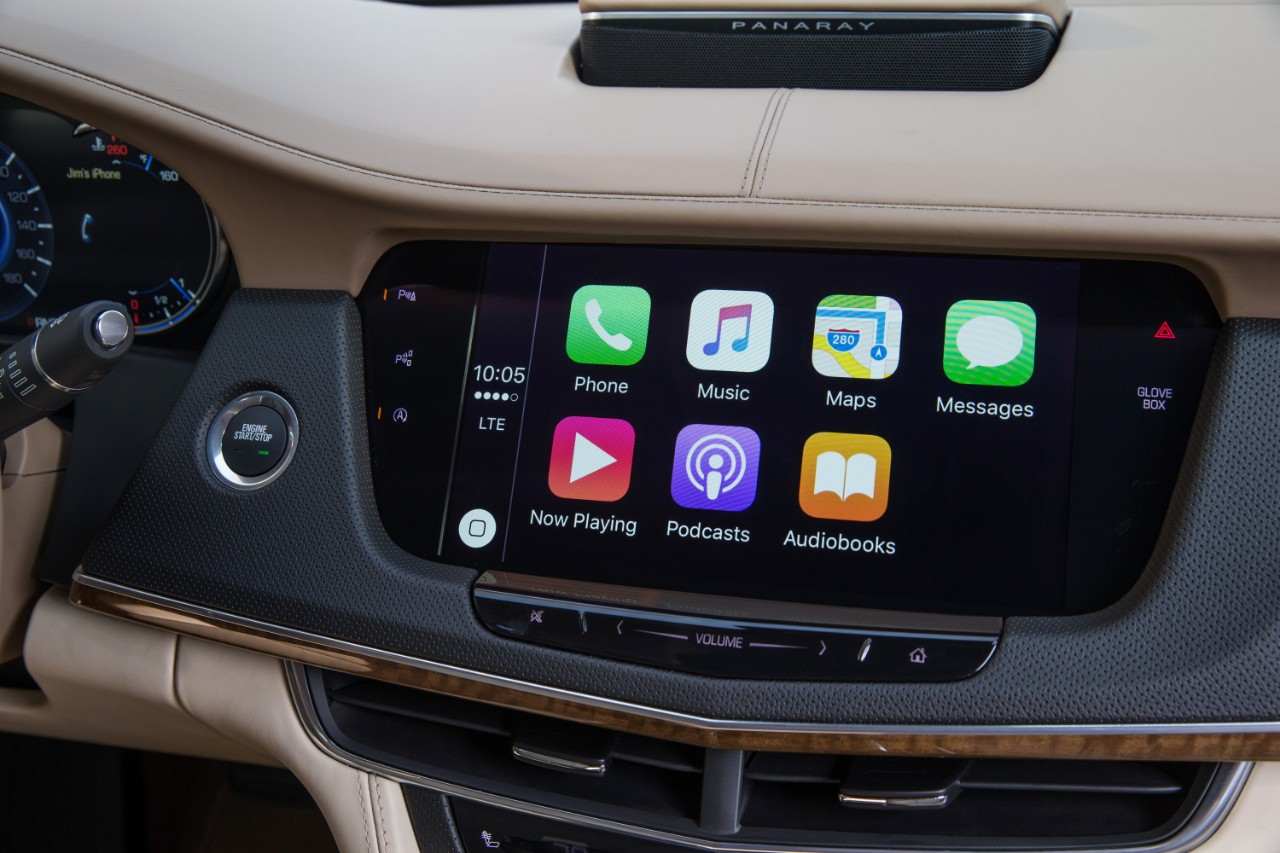 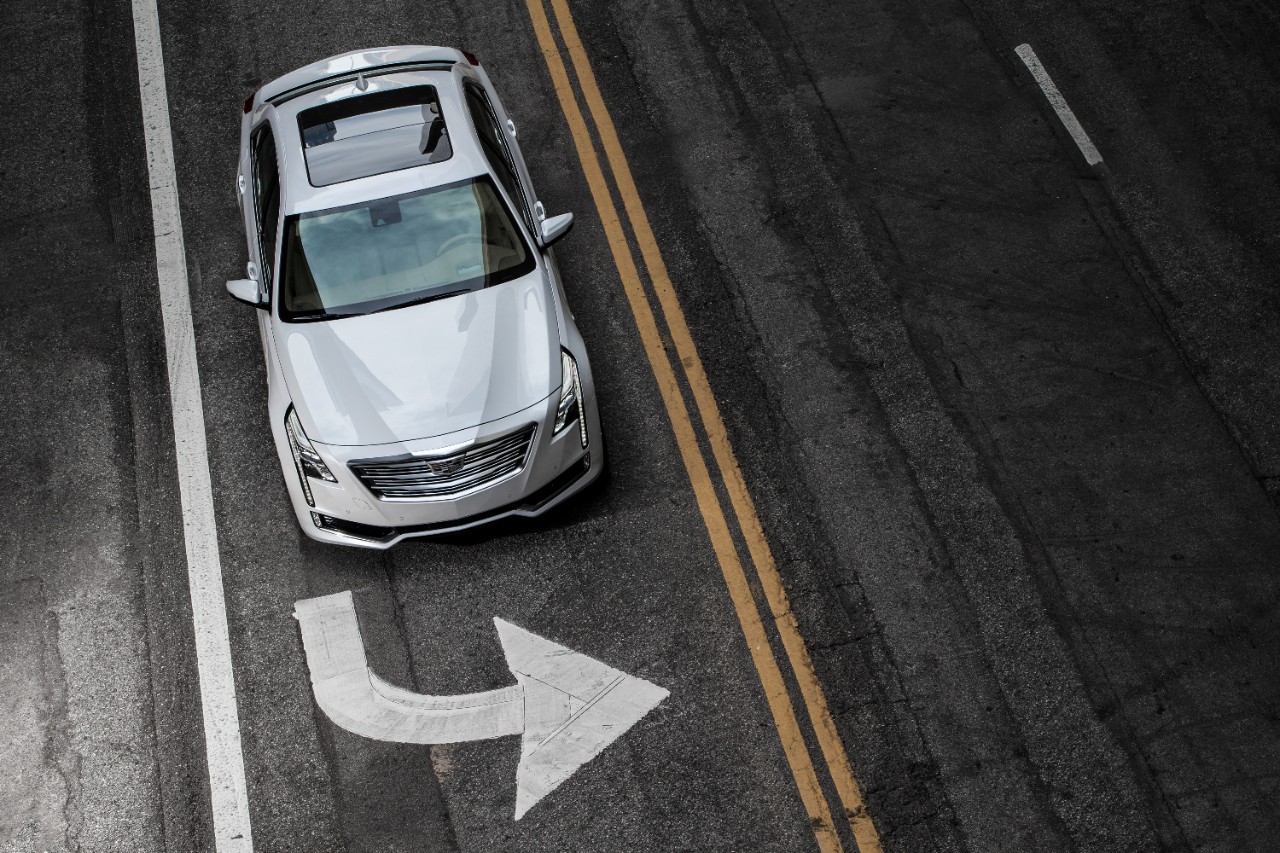 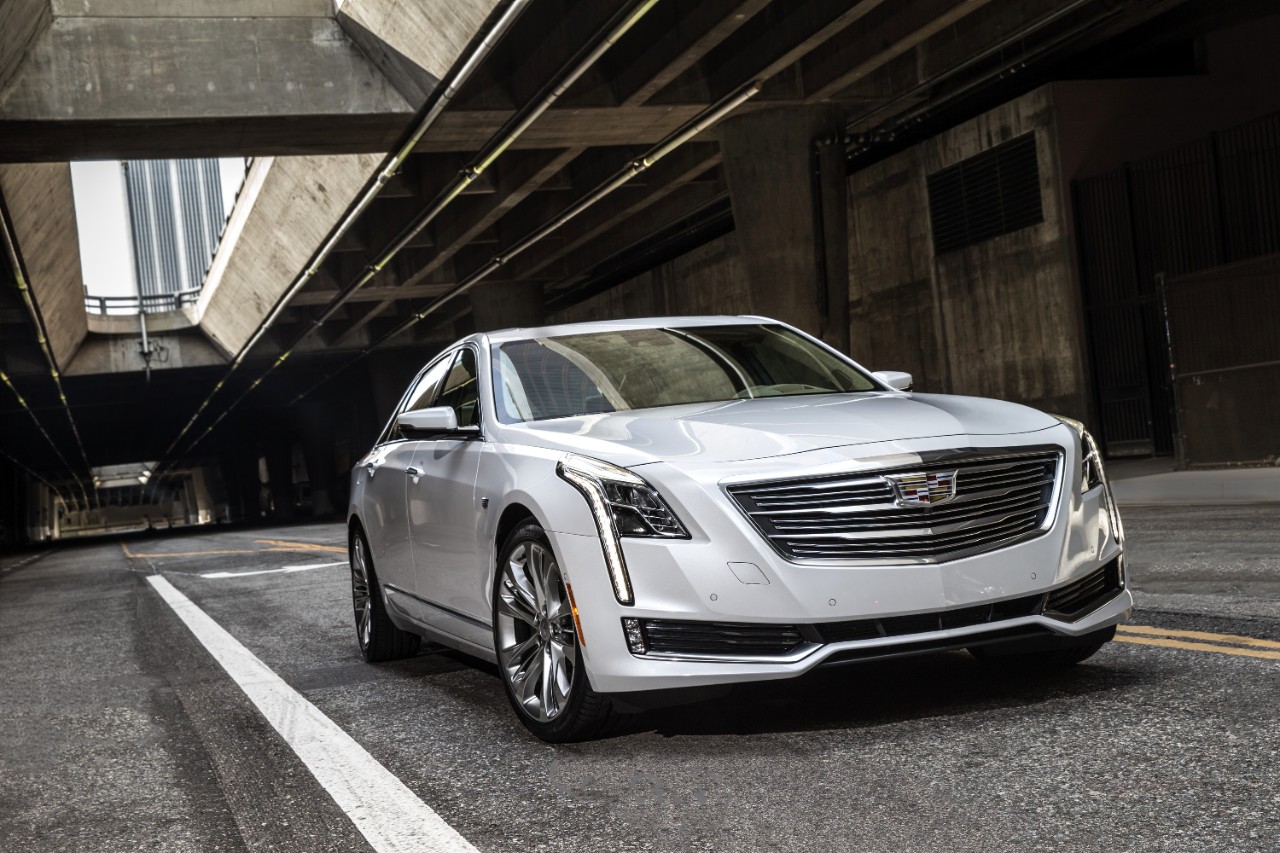