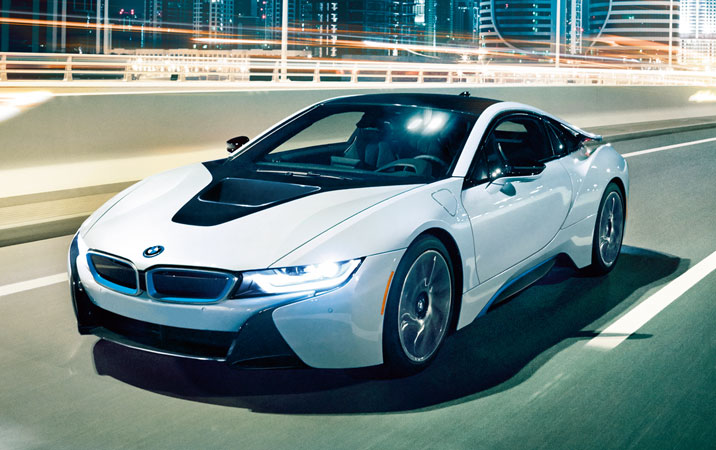 It was only a matter of time before other car manufacturers started following Tesla’s lead. On Wednesday, BMW announced a strategic shift which will see the company investing in new technologies in order to more readily compete with Uber, Tesla and Google — three companies threatening to turn the auto industry on its head.

DON’T MISS: Everything we know about the iPhone SE

According to The Wall Street Journal, BMW CEO Harald Krüger, the man who replaced former chief Norbert Reithofer in 2015, said the following on Wednesday: “We are leading BMW into a new era.”

That new era won’t be drastically different from the one that came before it. As WSJ notes, the last notable strategy shift from BMW came in 2007 in the form of Reithofer’s Strategy One plan. This plan was the impetus for the i-Series electric cars, and now Krüger wants to follow up with his own plan, appropriately dubbed Strategy One Next.

Strategy One Next will involve the addition of a third model in the i-Series called the iNEXT. In WSJ‘s report, BMW says that the iNEXT is expected to “incorporate a still-to-be-determined electric powertrain, new lightweight materials, a self-driving mode” and “technology that connects the car to the Internet.”

It could be more than five years before an iNEXT model appears in a showroom, but in the meantime, BMW plans to focus on launching an open-top roadster version of the i8 in 2018 and an i3 with a more powerful battery later this year. BMW also expects to roll out more SUVs in order to pay for its investment in electric technology.

Finally, Krüger said that the company wants to offer hybrid versions of each of its core models in the future, but that fuel cells likely won’t be viable until 2025.