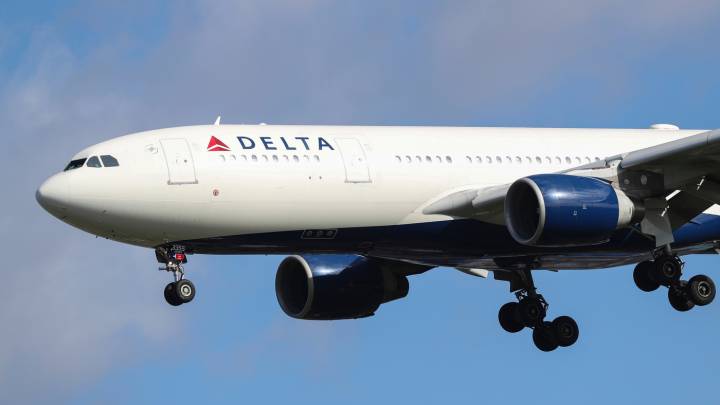 Black Friday has come early if you’re a Delta Airlines customer and you think you might be traveling soon. The Atlanta-based airline isn’t exactly known for low prices or frequent deals, which will make the email the airline sent out late Tuesday a welcome sight, indeed. It touts a slew of domestic and global fare sales as part of an early Black Friday promotion, through which for just a couple hundred dollars or so you can travel anywhere from Miami to Costa Rica, St. Thomas and beyond.

Delta’s unveiling of its Black Friday flight deals (making it merely the latest among several airlines that have already done so) should serve as a reminder that the Black Friday shopping frenzy is about more than the retail experience of scrambling for discounted gifts like toys and electronics to put under the Christmas tree. Indeed, you can check out Delta’s Black Friday sale page to get a rundown on all the discounted flights originating from airports around the US for both domestic and global destinations.

To get an idea of the deals on offer here, I live in Memphis, so if I wanted to leave from the airport here Delta is offering flights to Costa Rica, Jamaica, and the Bahamas all for less than $600 each (for comparison, I rarely find a fare that low for a short Delta domestic flight from here unless I wanted the cheapest economy class). For just a little more, I could fly from here to Rome ($783) or to The Netherlands ($840) — which, again, are pretty good deals for a Delta international flight.

All of those prices are round trip, by the way. Oh, and that’s not all. The deals should all be for Delta’s Main Cabin fare classification, unless basic economy (in which you don’t get to pick your seat) is specified. And for the international flights, the fares will include perks like hot towel service, an expanded food service menu including a tray table cover, and more.

Among the other deals as part of this fare sale:

The most important thing to know about grabbing these or any other deals you find is that you’ve got to make sure to book them by December 1 at 11:59 p.m. Eastern Time. Head to the fare sale link above to get started.