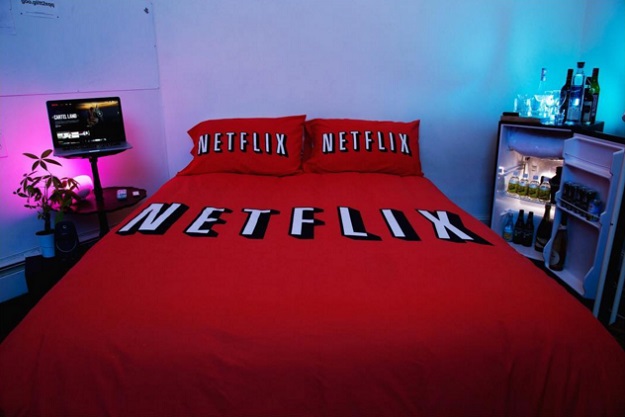 Lots of people probably wish they could just sit around and do nothing but watch TV. But what if that binge watching came at the expense of other important tasks such as, say, sleep? Tech Insider reports that’s what Alejandro “AJ” Fragoso and two of his friends recently did as they tried to break the world record for binge watching TV by doing so for 94 straight hours. Put simply, your brain and body are not designed to stay awake for that long, no matter how much you love the shows you’re watching.

Louise Matsakis, one of Fragoso’s friends, dropped out after only 10 hours, or a little more than 10% of what would have been needed to break the world record. His second friend Molly Ennis was disqualified during the 60th hour for breaking eye contact with the TV, which left it up to Fragoso to go the rest of the distance.

After three days without sleep, Fragoso started seeing hallucinations and hearing voices, which is quite common when someone is deprived of sleep for a long period of time. He managed to pull it off and he got a nice certificate from the Guinness Book of World Records certifying him as the world’s binge watching champion.

To see highlights of his incredible feat, check out Tech Insider’s full video at this link. The binge watching session was recorded with the help of CyberLink for PowerDVD 16, which put on the event.