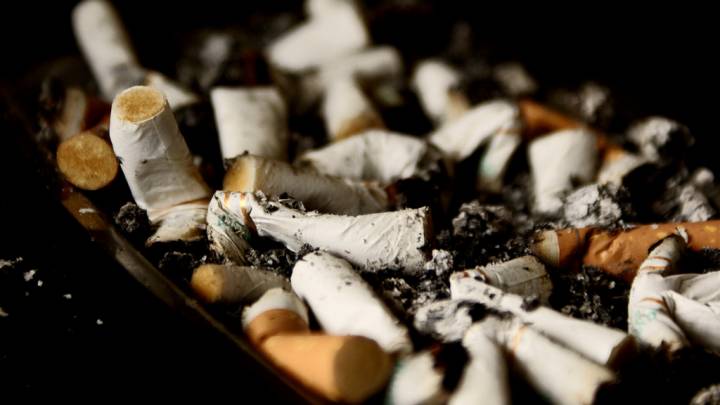 Just about everyone on the face of the planet knows that tobacco companies spent decades making their products as addictive as possible while simultaneously skirting issues like related to public health. Now, after over a decade of delaying and appealing a ruling that said the tobacco industry would have to run its own ad campaign admitting its nefarious deeds, the companies have have made a killing by killing are finally being forced to come clean.

The originally ruling came back in 2006 and was the result of Justice Department suit which sought to compel tobacco product manufacturers to pay for their own “confession” ad campaign. A federal judge ruled against big tobacco, but the actual ads have been put off for 11 years thanks to appeals and court delays.

“It’s a pretty significant moment,” Cliff Douglas of the American Cancer Society explained. “This is the first time they have had to ‘fess up and tell the whole truth. Employing the highest paid lawyers in America, the tobacco companies used every tool at their disposal to delay and complicate this litigation to avoid their day of reckoning.”

The new ads, which will be funded by the very same money tobacco companies continue to rake in by peddling cigarettes and other products, will address many of big tobacco’s dirtiest truths. The effects of secondhand smoke, risks posed to children, and how nicotine alters brain chemistry to keep you hooked are all on the list of topics for the ads. Notably, the companies will admit to tweaking cigarette technology in order to maximize the addictiveness of their products, including researching and choosing paper and filter material that ensures maximum delivery of nicotine.

This new mandatory ad campaign comes at a time when many tobacco companies are doing their best to appear like the “good guys,” according to the American Heart Association. “Despite their claims to the contrary, the tobacco companies have not changed,” the group said in a statement on the ruling. “Their continuing aversion to the truth is clear from how hard they fought the corrective statements, going so far as to seek removal of the phrase ‘here is the truth.'”