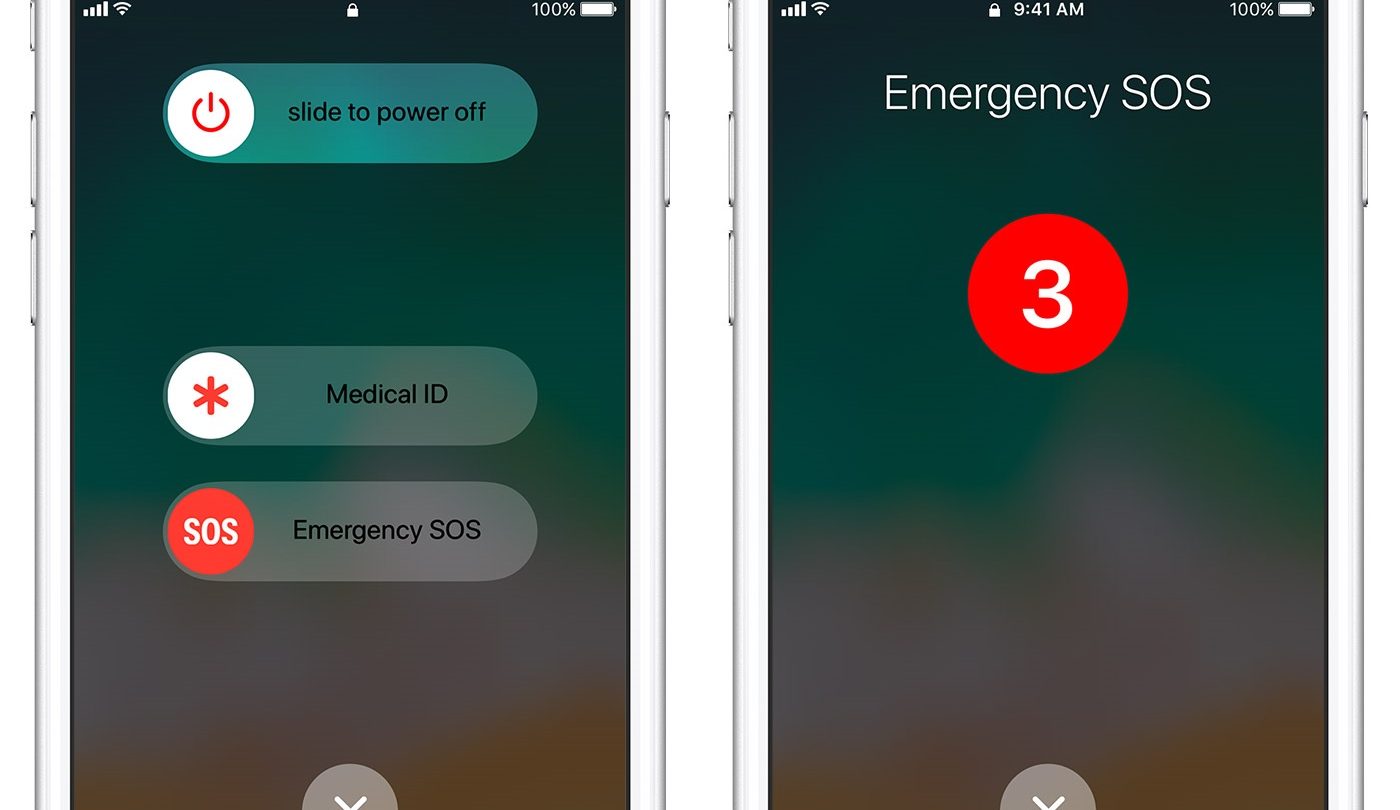 Emergency dispatchers have an incredibly important and stressful job, which is made infinitely more difficult when the calls they receive turn out to be false alarms. Dispatchers in Elk Grove and Sacramento, California have been dealing with hundreds of false alarms over the past few months, but it’s not a malicious prank or an unfortunate coincidence.

The source of the calls is in fact an Apple repair and refurbishing facility in Elk Grove.

“We’ve been seeing these calls for the last four months from Apple,” CBS Sacramento learned from police dispatcher Jamie Hudson, who said that there’s rarely anyone on the other end of the call. “We’re able to see quickly where the call is coming from, so when we get one from Apple, the address will come up with their location.”

Elk Grove Police say that they have received around 20 accidental 911 calls a day from the Apple facility, which adds up to around 1,600 calls since October. In addition to being an annoyance, Apple’s 911 calls put lives in danger when dispatchers are trying to field multiple calls during real emergencies and have to deal with the false alarms.

“We’re aware of 911 calls originating from our Elk Grove repair and refurbishment facility,” Apple said in a statement to the local CBS affiliate when asked about the issue. “We take this seriously and we are working closely with local law enforcement to investigate the cause and ensure this doesn’t continue.”

Neither Apple nor the authorities involved have provided an explanation for the false alarms, but it’s possible that the Emergency SOS feature in the latest Apple software could be to blame. With Auto Call enabled, it’s incredibly easy to place a 911 call on accident, which seems to be the most like culprit in this scenario.