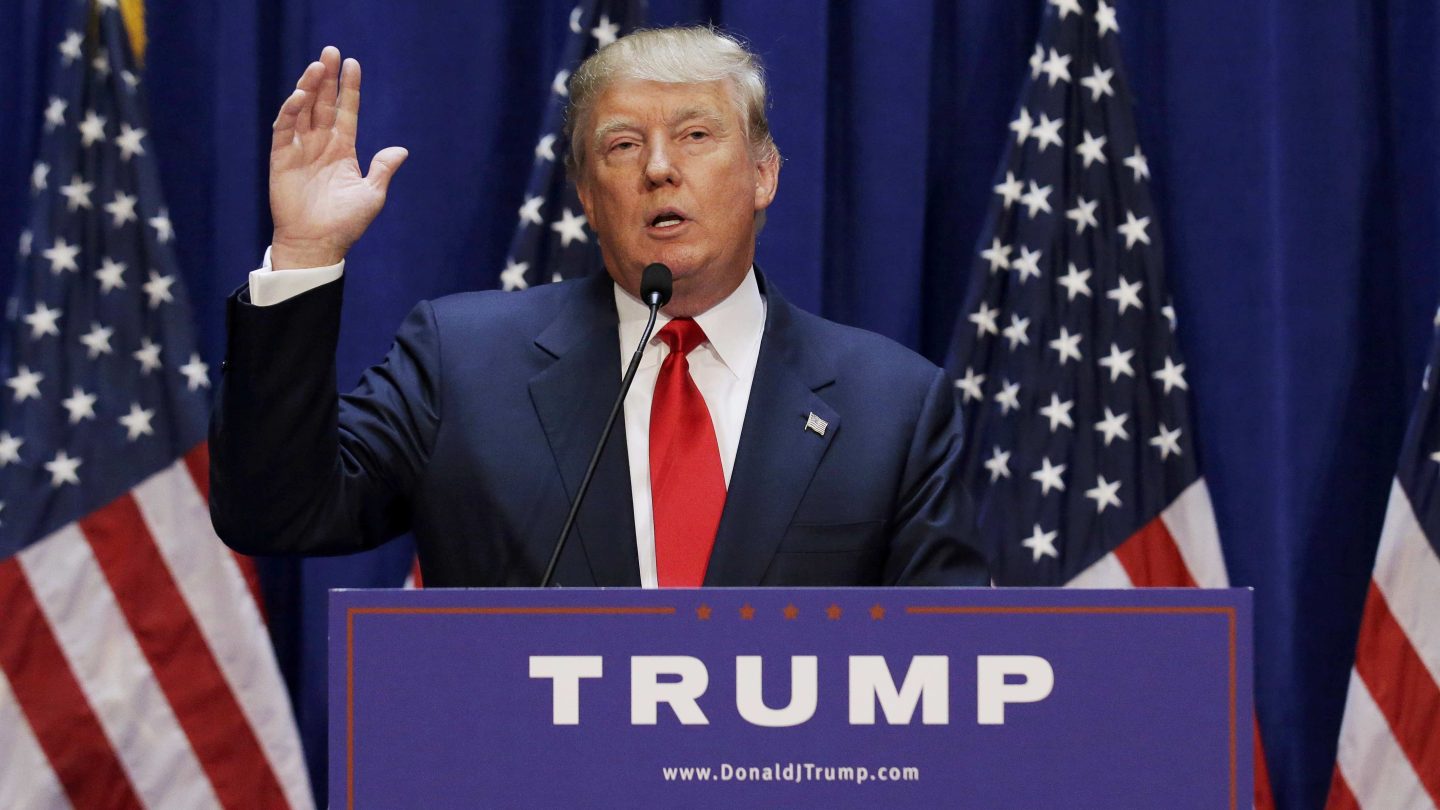 After trying and failing to have a meaningful impact in the war against ISIS, Anonymous appears to have shifted its gaze to a single individual: Donald Trump. On Friday morning, a Twitter account associated with the amorphous hacker collective claimed it had taken down the Trump Towers NY site as a “statement against racism and hatred.”

DON’T MISS: Anonymous reveals the next phase in its cyber war with ISIS

Trump Towers NY site taken down as statement against racism and hatred. https://t.co/n5ftLrOs1P (what you see is cloudflare offline backup)

The hack comes as a direct response to Trump’s proposal to ban all Muslims from entering the country “until our country’s representatives can figure out what is going on.”

Shortly after Trump’s proposal made the rounds earlier this week, Anonymous released the following video:

As the speaker explains, by attempting to ban Muslims from the United States, Trump is playing right into the hands of ISIS. Therefore, the collective feels it is necessary to launch a campaign to stop Trump, which they are calling #OpTrump. The Trump Towers site is fully operational at the time of publishing, but you can see proof of the hack in the tweet below:

Presumably the hack of one of Trump’s website is just the beginning, although no other attacks have been reported yet.

#OpTrump comes on the heels of another Anonymous-led project known as “ISIS trolling day,” which actually happens to be today. You can read all about Anonymous’s plan to ridicule the terrorist organization here.