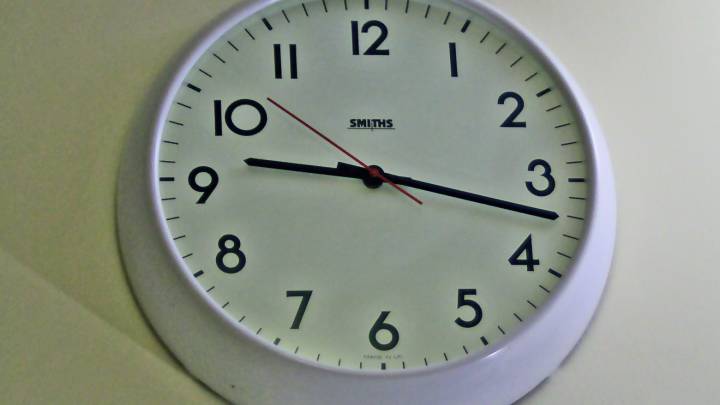 For a huge percentage of the workforce in the United States and abroad you need to put in 40 hours per week to be considered a full time employee. It’s a requirement most adults have accepted, but new research shows that if you’re rocking a standard eight-hour work day, five days per week, you could actually be working yourself sick… by a single hour.

A team of researchers in Australia are throwing shade at the concept of a 40 hour work week, declaring that the absolute maximum an average person should be working is 39 hours per week.

The research, which was carried out by the Australian National University’s Research School of Population Health, discovered that there’s a hard limit to the number of hours a man or woman should be working each week. For women, 34 hours was the estimated cutoff, while men can theoretically maintain a “healthy” work limit of 47 hours per week. Averaging everything out, the figure of 39 hours per week was recommended as the limit for all workers.

The study also showed that, as has been continually proven time and time again, men and women experience things different in the workplace, with men receiving more freedom and more pay, and women catching the short end of both.

“Despite the fact that women on average are as skilled as men, women on average have lower paid jobs and less autonomy than men, and they spend much more time on care and domestic work,” Dr. Huong Dinh, the lead researcher of the study said. “Given the extra demands placed on women, it’s impossible for women to work long hours often expected by employers unless they compromise their health.”