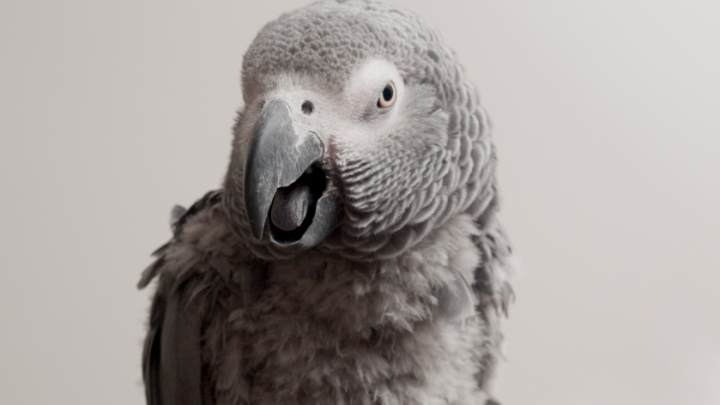 As humans, we sure do love our pets. Whether it’s a fluffy little gerbil or a dog so big it can snag a plate off the dinner table without so much as a hop, we just can’t stop surrounding ourselves with animals. The same is true of technology, and when those two passions meet, things can get a little weird. Case in point: Amazon’s Alexa being relentlessly trolled by a bird who probably has no idea what it’s even doing.

The bird in the clip, which according to the video’s YouTube title is an African Grey Parrot, has a very good handle on the English language, rambling on with such an accurate human tone that you’d be forgiven if you thought it was fake. It isn’t, and Alexa very clearly can’t tell the difference between the bird’s mimic and its human owner, making for delightful confusion.

Our feathered friend doesn’t actually command Alexa to do anything, but instead says “I love you” and then perplexes the digital assistant with a rambling string of words that is hard to parse. Amazon’s virtual gal does her best to figure out what is going on, but to no avail.

It’s a funny little intersection of nature and technology, but my biggest question is just how the human in this equation puts up with it longer than the minute-long video. Can you imagine a parrot summoning your digital assistant repeatedly throughout the day? It seems like it would be a pretty big deal breaker, either for the Echo or the witty bird.