Airbnb invited people to spend a night in the Great Wall of China, but forgot to ask China first 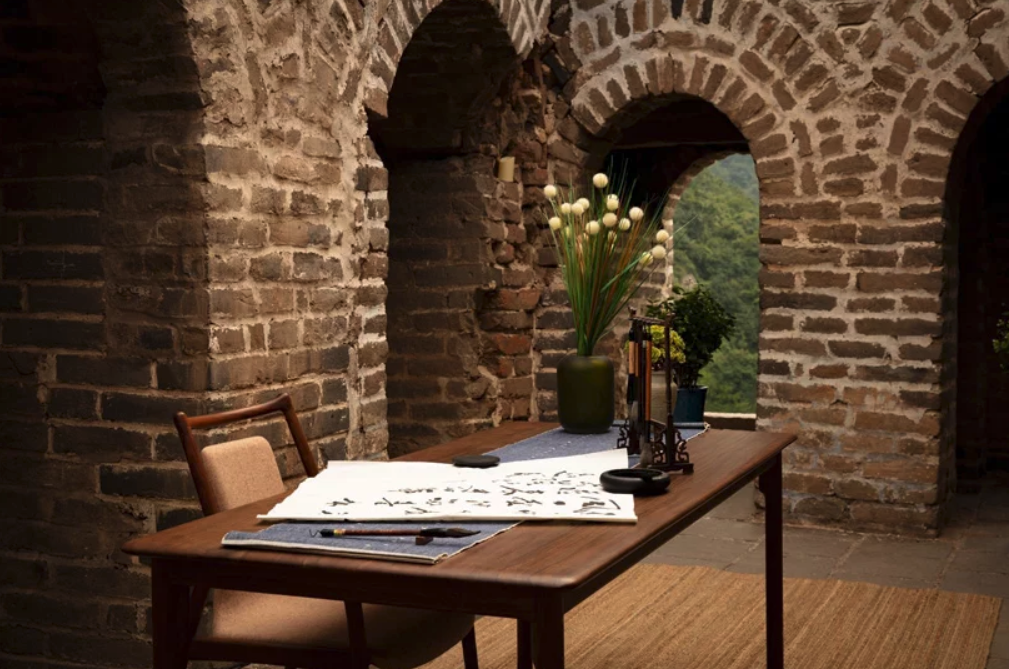 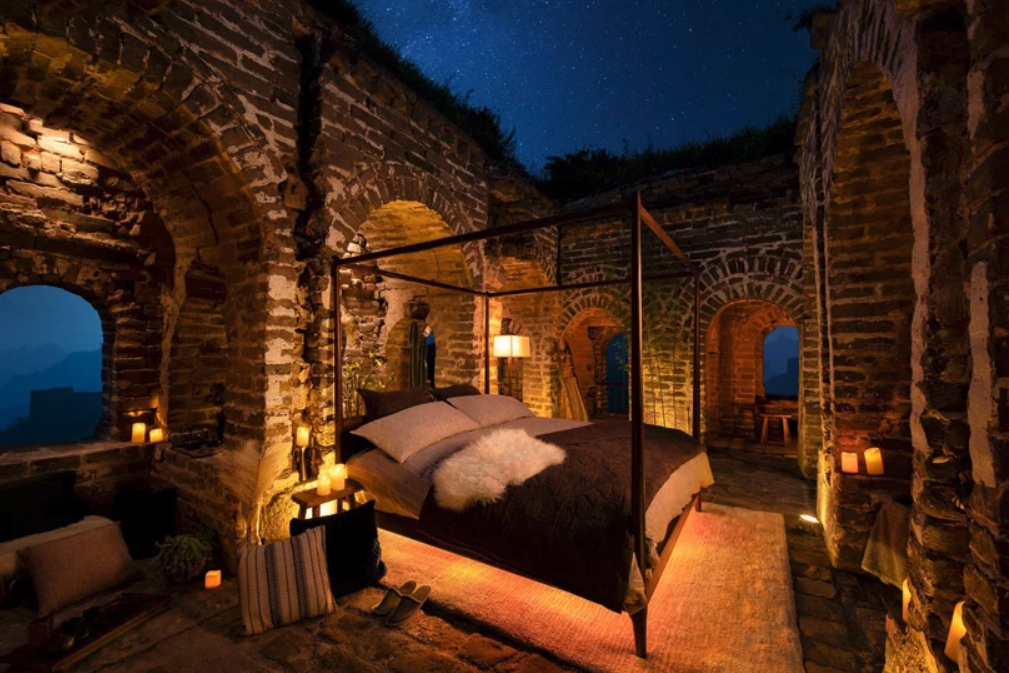