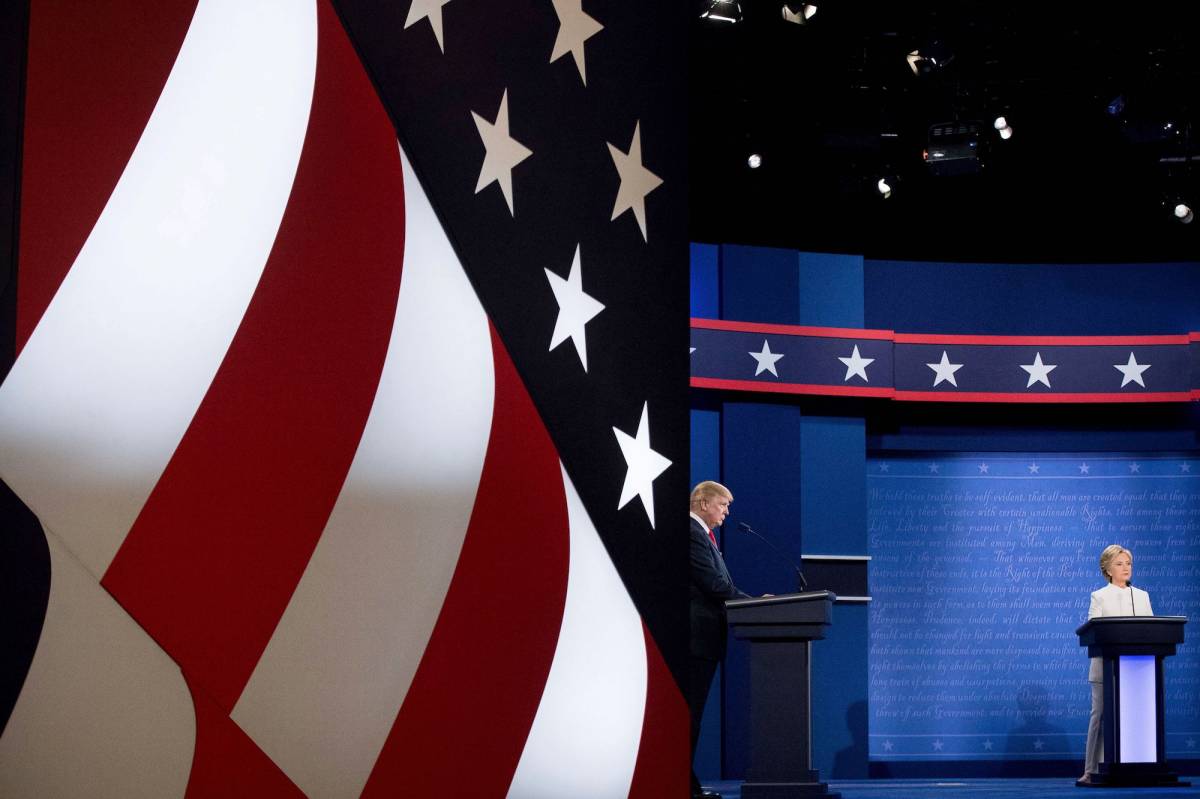 If you’re reading this, polls have begun opening across the country for the 2016 presidential election. In less than 24 hours, we will (hopefully) know the results of the most divisive election cycle in modern history and move on with our lives.

But as you head home today, whether you are excited to learn the outcome of the election or simply can’t wait for it all to be over, you’re probably going to want to have election coverage on in the background. Below, we’ve gathered all the information you need if you want to stay informed as results roll in.

If you don’t have cable (or don’t have a TV nearby), your best bet for watching election coverage tonight will be YouTube. Google announced last month that at least six separate news channels will begin streaming live on YouTube at 7PM ET, including NBC News, PBS, MTV, Bloomberg, Telemundo and The Young Turks. We’ve included the NBC News stream below, but you can click through to any of the other channels listed here if you have a preference.

If you have a cable subscription (or a friend or family member willing to share), you don’t have to wait for 7PM tonight to start following election coverage. ABC News, CBS News, CNN, Fox News and NBC News all host live streams on their websites which run 24 hours a day. If you have a cable account, just head to any of their live stream pages, log in and start watching.

Additionally, many of the major news networks will offer their live streams for free at some point in the day. CNN goes free for 12 hours starting at 4PM ET, while CBS News actually started streaming for free at 6AM ET this morning.

Finally, if you want to see what everyone else is saying about the election while you follow along, you can head to election.twitter.com to watch BuzzFeed’s Election Night Live stream beginning at 6PM ET. As an added bonus, you’ll be able to read an endless stream of tweets about the election on the right side of the page (which should be both entertaining and horrifying).

Tweet
It’s not too late: There are 12 states where you can still register and vote