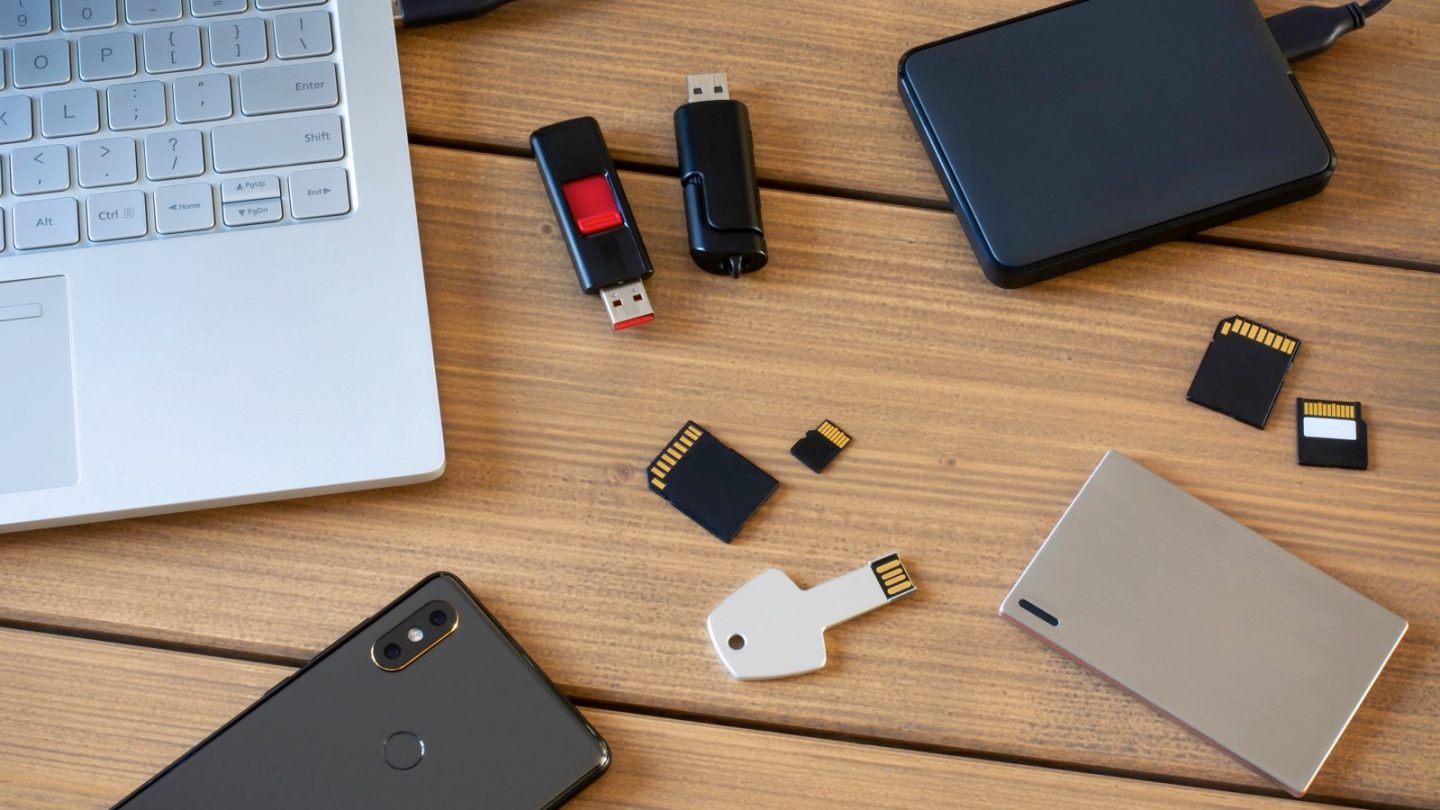 The terms megabytes (MB) and gigabytes (GB) can be confusing, especially if you are new to the gadget world. Megabytes and gigabytes are memory units that represent data for most devices like mobile phones, laptops, and PCs.

Before we go any further, to answer the question, how many MB are in a GB, there are 1,000MB in a GB. The amount of GB or gig of data you have on your SIM plan determines how much mobile data you have for that month.

A byte is a unit of digital information consisting of eight bits (binary digits). With data storage, there are two main approaches to measurement: the SI units and the binary prefixes.

The International System of Units (the SI units) uses the base power of ten, where the kilo equals 1,000, and the mega is 1,000,000. The prefix mega is 10^6. That signifies a factor of one million, with the unit symbol MB.

Megabytes are used to measure data for file sizes of documents, videos, and photos and storage devices like flash drives.

Gigabyte is from the Greek word γίγας, which means giant. In the SI, the unit prefix Giga is 10^9 bytes (1 billion). Its unit symbol is GB.

Fun fact, the first gigabyte (GB) capacity hard drive was the IBM 3380, which was introduced in 1980.

With larger storage devices being released nowadays, gigabytes are commonly used as a capacity measurement for those devices. You can use it to measure the data stored in computer files, hard disks (floppy disks), Blu-ray discs, video games, and solid-state drives (SSDs).

Remember the binary prefix system that assumes a kilo is 1,024 units? Well, it’s applicable here. While it is easy to think that there are 1,024MB in a GB, you’d be wrong. It’s actually 1,024MB in a GiB. GiB is spelled out as Gibibyte.

To avoid confusion, in 1998, the International Electrotechnical Commission (IEC) made a principle that the kilobyte, megabyte and gigabyte, the SI unit standards, should strictly denote 1,000 bytes, 1,000,000 bytes and 1,000,000,000 bytes, respectively.

So, for the SI units;

On the other hand, for the binary system;

How to convert megabyte to gigabyte

A simple way of remembering is:

Have you ever bought a 256GB SSD but realized it holds just 238GB of data? Or you got a 1TB hard drive and found 931GB? That right there is what the International Electrotechnical Commission (IEC) was trying to avoid.

Normally, 1 MB (technically, it’s meant to be MiB) of data in computer storage (Binary system) = 1,024KB, while in hard disk storage = 1,000KB. But some hard drive manufacturers use the binary standard when advertising their data storage space instead of the SI units. This causes a slight discrepancy in the actual storage space available to the user and the storage space referenced while advertising.

Windows chooses to use the binary system for its operating system storage capacity, while Linux and macOS use the SI units(decimal system). It’s another slight thing to note in the never-ending Windows PC vs Apple MacBook debate.

Is a terabyte bigger than a gigabyte?

What are the other units of computer memory asides from MB and GB?

What is a binary digit?

It is the smallest unit of information represented by 0 and 1.

According to the International System of Units, 64GB equals 64,000MB.

How many bytes are in a MB?

How many megabytes in two gigabytes?

Is 1 GB of mobile data enough for me?

This depends on the activities you carry out on your phone or computer. However, if you stream videos and audio content a lot, the 1GB is relatively small for you to use. The more data-intensive the activity, the more data it consumes.

Which is bigger, MB or GB?

More tech coverage: Our guide on the best free and public DNS servers in 2022