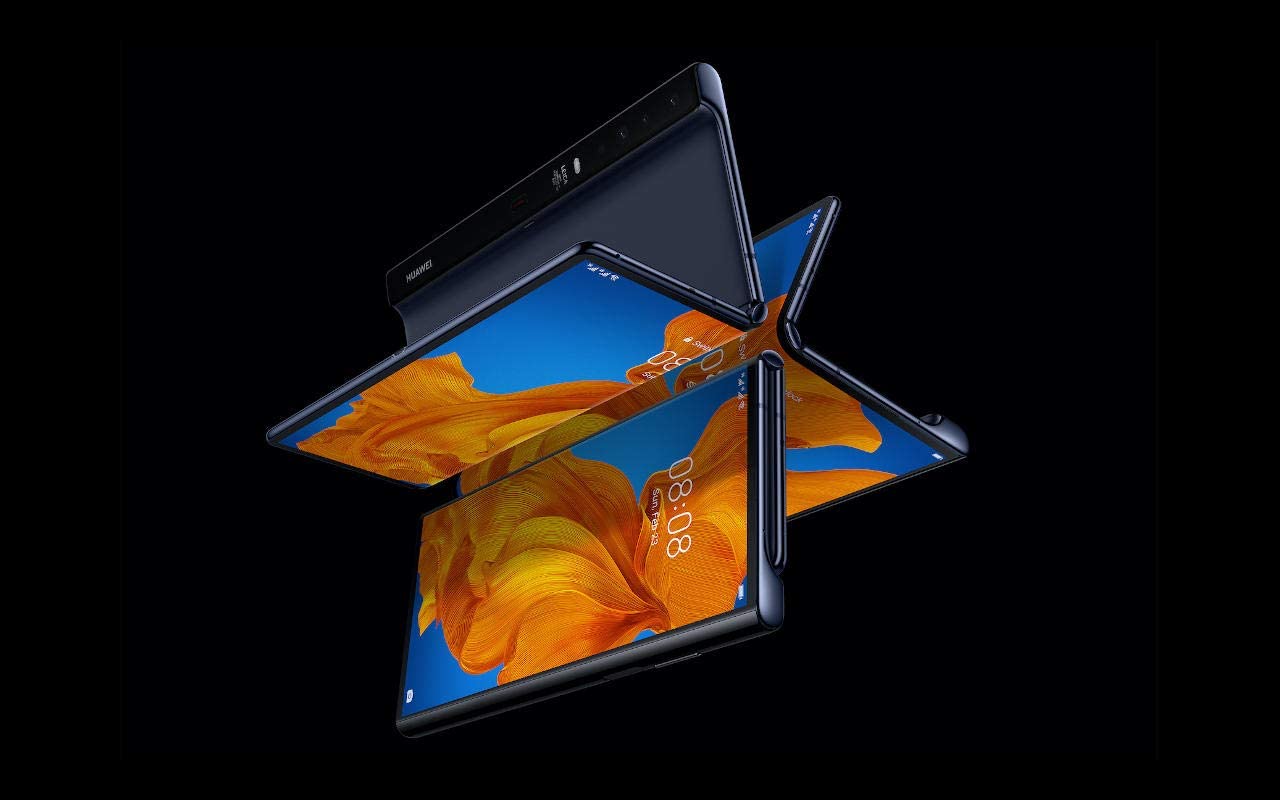 There are a few key things you can keep an eye out for when looking for the best foldable phone. First, what type of fold does it offer? Does it fold inward or outward? How does the crease look? Is the glass around the bend stable and secure when you fold it? Or does it seem like it might break if you put too much pressure on it? You’ll also want to pay attention to what kind of specs these devices have. Foldable phones are still notoriously expensive, especially compared to a lot of the standard flagships coming out today. So, getting something that performs well is important.

Now that you have a good idea of what to look out for, it’s time to dive into the best foldable phones available right now. It is worth mentioning that there are no foldable iPhones just yet, so if you’re a fan of iOS, make sure to check out our guide to the best iPhones for more details on those devices. And, end up deciding you don’t need a foldable device, check out our guide on the best phones.

When it comes to foldable phones, you can’t get much better than the Samsung Galaxy Z Fold 3. Building off what it learned with the Z Fold 2, the Z Fold 3 brings Samsung one step closer to perfecting the foldable smartphone design, which is a huge win for anyone who decides to pick it up.

The beautiful 6.2-inch cover display lets you take advantage of all the normal things you’d do on a smartphone. But, when you’re ready to really up your game, you can unfold it. Then, you’ll be able to take advantage of an almost 8-inch display that features Samsung’s expertly tuned AMOLED and true color features. Additionally, the device is loaded with a 4,400 mAh battery, and supports 25W Super Fast charging.

Like most folding phones, though, the Galaxy Z Fold 3 comes with a hefty price tag. It retails for almost $1800 unlocked and without a monthly payment. You can, of course, cut this down by picking it up at a major carrier. But you’re still going to be paying a chunky price for the use of that folding display.

The Galaxy Z Fold 3 also comes with an under-display camera. That can be a pro or a con depending on how you feel about that technology right now. It does, however, make for an uninterrupted display when the phone is completely folded out. That makes it great for watching videos or playing games. The Z Fold 3 might not be cheap, but the features and specs are part of what help make it stand out with some of the best Android phones.

Cons: Flip phone design isn’t for everyone, the front screen isn’t as useful it could be

Where the Z Fold 3 aims to give users a massive screen to make use of, the Z Flip 3 looks to bring back the classic flip phone design without making users give up their smartphone capabilities.

Equipped with a beautiful 6.7-inch AMOLED display on the inside, the Galaxy Z Flip 3 gives off beautiful colors and visuals when you’re using it. When unflipped, it acts like any other Samsung smartphone out there, but the flip is what truly makes it special. You can easily prop up the device using the bottom screen, letting you set up selfie cameras, take part in video conference calls, and more.

The front screen isn’t the most useful thing you’ll find on a phone. But it does give you access to some quick notifications, as well as easy-to-reach media buttons and the weather. The front display brings the same conveniences that caller ID displays used to bring, but not much else.

Thanks to the folding design, though, you can also launch two apps at once. That allows you to take advantage of the Galaxy Z Flip3’s various multitasking capabilities without having to fight over screen space or flip between app windows.

When the original Razr was released, it was a massive hit. Now, Motorola is looking to relive that popularity with the Razr 5G, a flip-like smartphone designed to offer an old school feel with new school tech.

It’s an interesting blending of two vastly different technology worlds and one that has proven fairly successful for the company. Even without the nostalgia factor, though, the Moto Razr 5G stands on its own as a solid foldable phone. It feels and looks more like a traditional flip phone than the Z Flip 3, which might appease users who want a little more of that old design in their lives.

While the phone is a solid contender, it isn’t going to take home the gold in any real categories just yet. Still, with almost universal support across carriers, and a Snapdragon 765G, the Motorola Razr 5G is far from the worst foldable you’ll find out there, especially if you want that hit of nostalgia every time you flip it open. 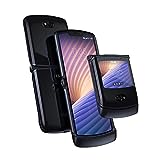 Pros: Folds outward, made up of only one screen, large 8-inch OLED display

While Huawei once had a stronger standing in the U.S. market (sales of the company’s phones were previously banned in the U.S.), it’s now found itself leaning more into its international audience and struggling to stand as tall as it once did. Despite that, the Huawei Mate Xs continues to be a shining beacon of just what the company is capable of when given the chance to shine.

Unlike other foldables the Mate Xs is made up of a single screen that folds outward to expand. It’s also absolutely loaded with a 40MP, 16MP, and 8MP camera set. That means you can take some absolutely stunning photographs with this particular device. Of course, all of that comes at a price, especially if you’re in the United States, where the Huawei Mate Xs isn’t readily available. You can’t even purchase it from a direct retailer in the U.S at this time.

If you can overlook the limitations and the hard-to-acquire nature of this device, though, you’re looking at one of the most interesting foldables out there.