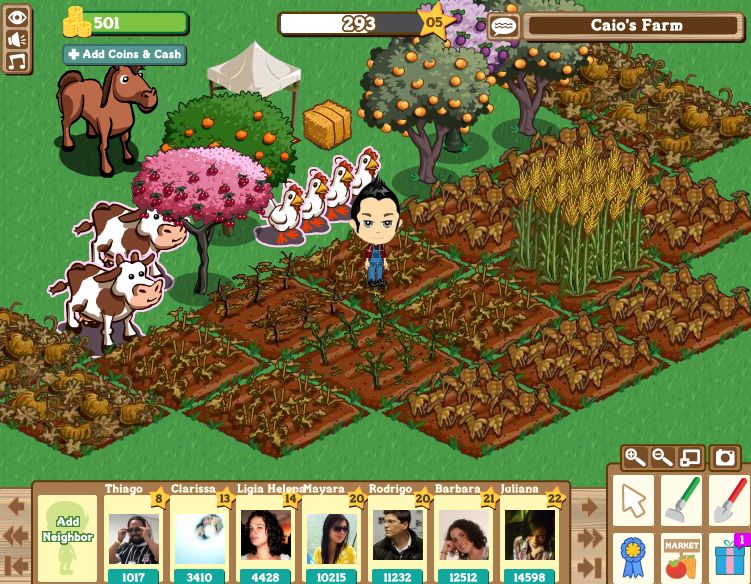 While Wall Street has reacted favorably to Zynga’s hire of former Xbox chief Don Mattrick as its CEO, GigaOM’s Om Malik isn’t having any of it. In a long analysis, Malik makes the compelling case that Mattrick is very unlikely to turn around Zynga’s fortunes mostly because his hiring does nothing to improve the company’s prospects in the mobile world. The story of Zynga’s downfall is well-known: The company initially struck it rich by producing popular Facebook games but has done far less well when it comes to developing mobile games for iOS and Android. Malik believes that the company’s own DNA is still programmed to pop out cheap Facebook games and is thus unlikely to change its stripes for any new CEO.

“Zynga, by its very nature, is not a creative company,” he writes. “It is a company that sacrifices quality over speed… You don’t go from thinking like that to becoming a creative business that nurtures creativity. Zynga is a very transactional company — much like, say, an investment banker. That culture of short-termism and anything-goes-to-grow is part of Zynga’s DNA. It is so pervasive and embedded that unless Mattrick undertakes a company wide apheresis he is destined to fail.”