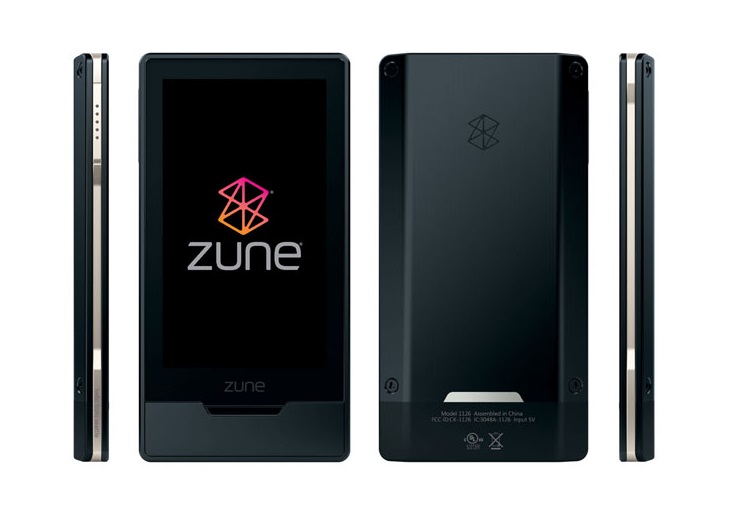 Back when dedicated digital music players were still a thing, the big battle was between Apple’s iPod and Microsoft’s Zune. The iPod won this battle handily, over course, although that doesn’t mean the Zune was a bad product. In fact, the Zune really had a lot going for it that the iPod couldn’t match.

FROM EARLIER: How Apple plans to retake its place at the top of the music business

A Sondry user who goes by the name of Slapbracelet, however, is still incredibly bitter not only that the Zune lost out to the iPod but that the device was unjustly mocked for being “uncool.”

In their rant, they make some solid points on how the Zune was actually way ahead of its time, especially with its Zune Pass subscription plan that let you pay $15 per month to download an unlimited amount of music onto your device that you could listen to for a month. The service also let you permanently keep 10 songs on your Zune per month, thus giving you a cheap way to try out a lot of music and slowly build a library.

In a lot of ways, this was a precursor to Spotify since it pioneered a service that gave you unlimited access to music for a monthly fee. It wasn’t nearly as convenient as Spotify, of course, since you couldn’t just stream the music directly but it was still a forward-thinking idea on Microsoft’s part.

“Spotify is very popular now,” the aggrieved Zune fan fumes. “What do you get with a Premium subscription? Ad-free music on the go. What did you get with a Zune Marketplace subscription? MOTHERF***ING AD-FREE MUSIC, ON THE GO, THE EXACT SAME F***ING THING, EXCEPT 9 YEARS AGO.”

Check out the whole entertaining piece by clicking here.