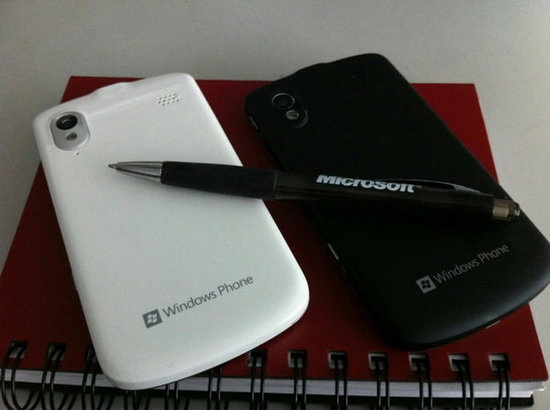 ZTE may be looking to launch the first Windows Phone “phablet” to compete against the numerous hybrid devices available on the Android platform. Lu Qian Hao, the head of market strategy for ZTE, teased an image of one of the company’s upcoming Windows Phone smartphones on the Chinese microblogging site Weibo. In addition to the image, the executive revealed that the flagship device will carry a 5.9-inch display with a full HD resolution of 1920 x 1080 pixels, and he said it will come equipped with DTS audio technology. There are a few concerns with these claims, however. The smartphone pictured above is still sporting the Windows Phone 7 logo and to make matters worse, Microsoft (MSFT) hasn’t announced that Windows Phone 8 will support full HD resolution.