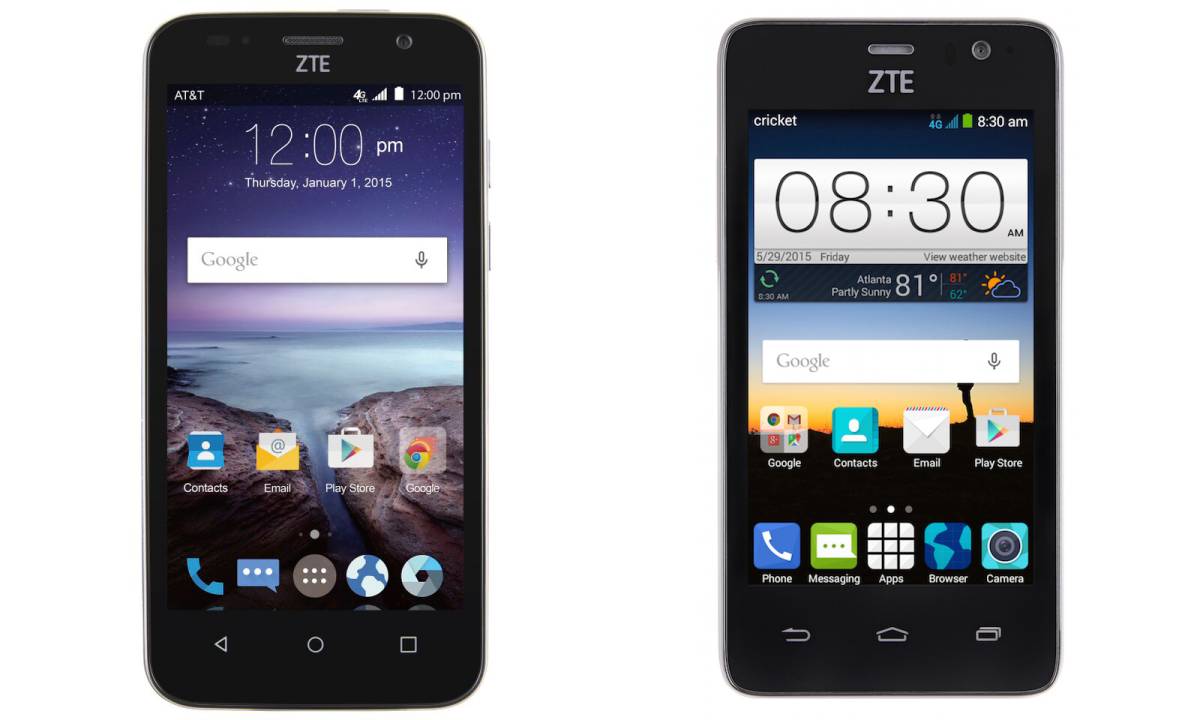 AT&T’s lineup of affordable smartphones expanded on Friday with the unveiling of the ZTE Maven. This $59.99 device comes equipped with 4G LTE wireless service, Android 5.1 and, best of all, doesn’t require an annual commitment. You’ll be hard-pressed to find a cheaper phone with better specs from any of the major service providers.

You can activate the device through AT&T on any new or existing GoPhone account. It’s available today from AT&T’s website and in retail stores nationwide.

The Sonata 2 is already up on Cricket’s online store. If you’re in the market for a new phone but don’t want to break the bank, it might be worth looking into ZTE’s new offerings.