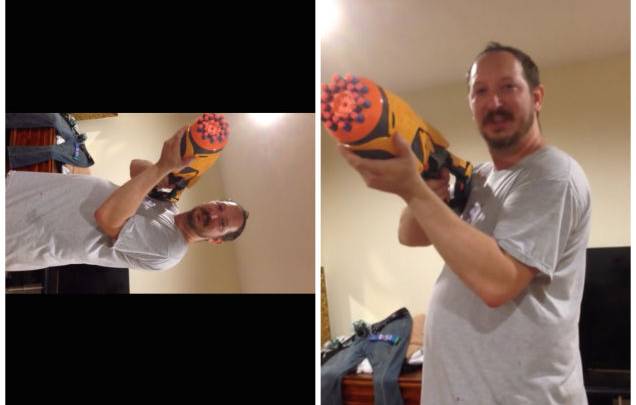 YouTube has just fixed the most annoying thing about your homemade iPhone or Android videos — you know, the ones you record when you are foolishly holding your smartphone vertically. Viewing vertical videos on YouTube is an unpleasant experience, to say the least, but Google has taken steps to fix it, at least for Android users.

YouTube on Android will now show you vertical videos properly in full screen and you won’t have to do anything to activate the feature. Just hold the phone in a vertical position when watching a vertical video, and the video will occupy the entire screen real estate (see image above). The new feature is available in YouTube for Android version 10.28, Android Police reports.

Google still recommends that you stop recording vertical videos, but of course that doesn’t mean smartphone users will actually listen. After all, holding a handset in portrait mode when recording video is only natural, since that’s how you hold the phone for most tasks, not to mention that it’s more comfortable holding the handset that way.

Google has yet to offer a similar fix to YouTube users who access the app on iPhone or desktop computers.