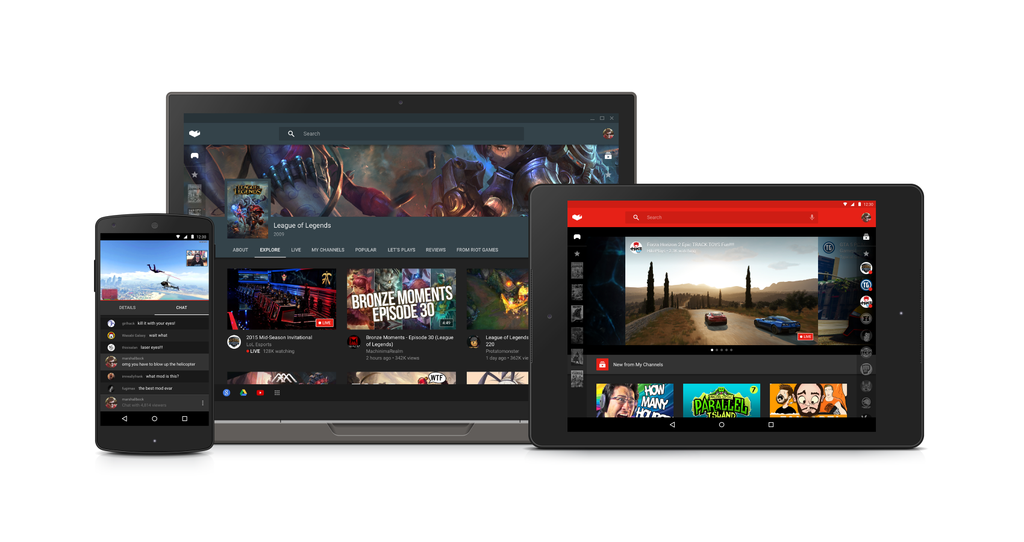 Gaming is a massive part of the YouTube scene. It has been for years, but when it comes to live streaming games on the service, Google’s offerings paled in comparison to Twitch. It wasn’t even a competition, but on Friday, a Twitter account for YouTube Gaming sprung up out of nowhere, detailing the service that will compete with Twitch in 2015.

READ MORE: Someone remade the opening credits of Full House in GTA V, and it’s perfect

“We’re connecting you to the games, community and culture that matter to you – by gamers, for gamers,” reads the account’s second tweet. YouTube Gaming will be available on desktop and mobile platforms, including Android and iOS phones and tablets.

There’s an updated user interface to showcase live games and you’ll be able to view content three different ways: Games, Feed and Channels. The new Live system features improved chat latency and moderation, and creators will be able to customize their profiles to a far greater degree than they ever could on YouTube in the past.

There will be a My Games section for users to choose their favorite games. Once you pick your favorites, the system will recommend other games you might like to watch.

The service isn’t available yet, but we’ll continue to add details to this post as they come in. In the meantime, you can visit the new landing page at gaming.youtube.com.