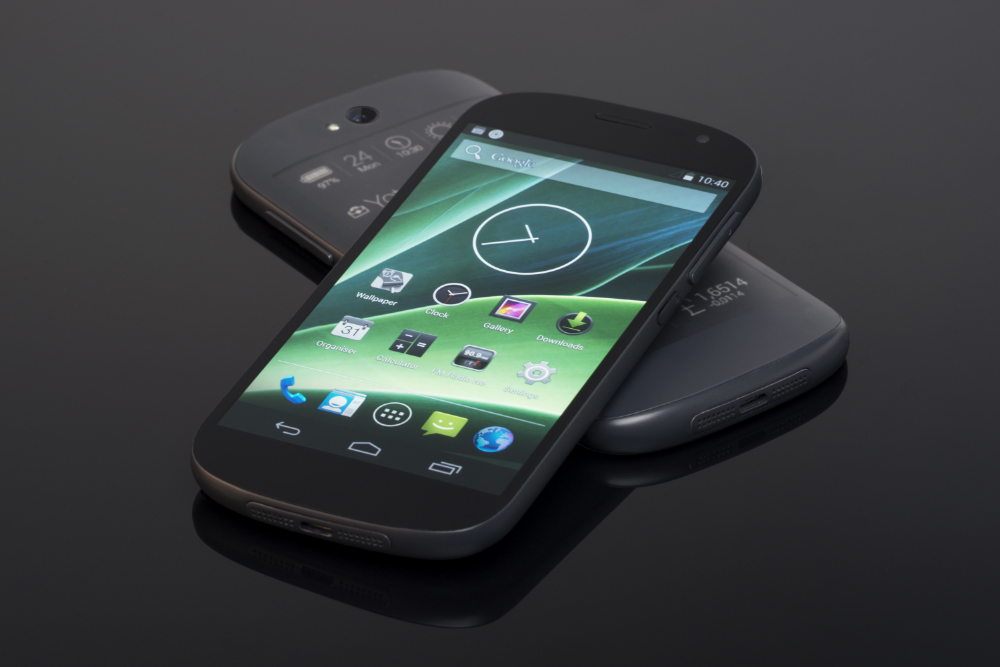 Announced in late February at MWC 2014 and then teased again in mid-November, the dual-screen YotaPhone 2 is available to purchase in launch markets, with the new flagship device set to cost about $620 in Europe.

FROM EARLIER: One of the coolest Android handsets ever will finally launch soon

The phone will initially be available in 20 European countries, Android and Me reports, and should expand to China and other markets in early 2015, following its late 2014 launch. The second YotaPhone will hit Canada and Latin America next year as well, though launch plans for the U.S. have not been announced.

The YotaPhone 2 is the second Yota handset to feature a dual screen design, though this year’s version offers even better specs than its predecessor.

The phone should start selling in the U.K. on December 3rd, though Yota is yet to start taking online orders for its newest flagship handset. A video ad for the YotaPhone 2 follows below.