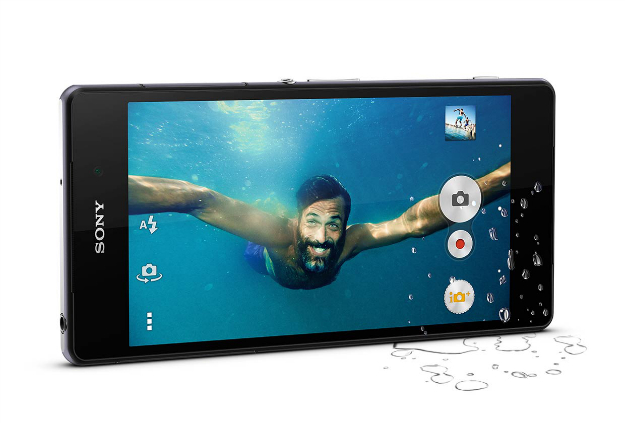 Samsung is already advertising its free gifts that will be available to Galaxy S5 buyers.  Worth almost $600, these gifts include free subscriptions to certain services and access to premium apps – or essentially free bloatware that should convince consumers to buy the new handset. But one U.K. carrier has devised a more interesting way to attract buyers to a brand new Android handset.

Vodafone has partnered up with Sony to offer a free 32-inch Sony Bravia TV (model number KDL-32R433B) to the first 3,000 buyers who preorder the Xperia Z2 smartphone, XperiaBlog reports. The phone is worth £320 (or around $533), and may now offer a better on-contract purchase incentive than Samsung’s free software promise.

Unfortunately, the offer is only available in the U.K, with Vodafone being the only participating carrier.

In order to qualify for the promotion, the Xperia Z2 will have to be pre-ordered between now and April 9, as the phone goes on sale in April 10 in the region. Announced at MWC 2014, the Xperia Z2 can be purchased for £0 down, with new £42 (around $70) Pay Monthly plans from the carrier. The TV will be shipped after the first month is paid for, from a special Sony web page.

Meanwhile, Samsung will launch the Galaxy S5 in multiple markets starting with April 11, with the U.K. likely included in the list of countries that will get the phone on that day.