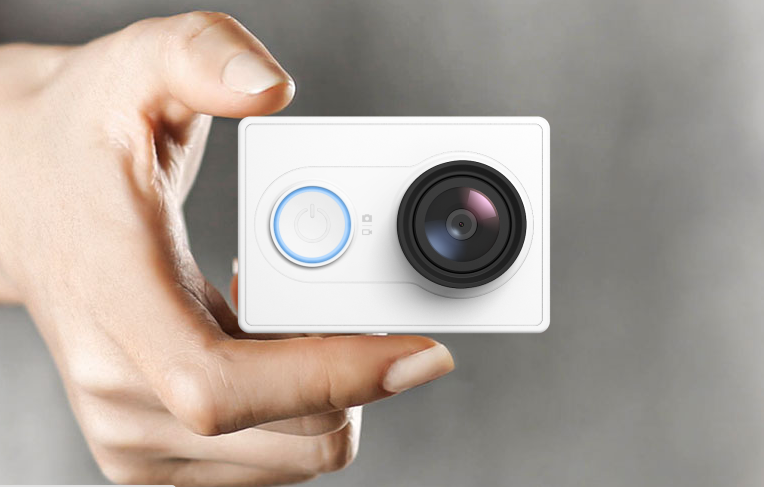 Xiaomi has made a name for itself by putting out hardware with incredible specs at insanely low prices — witness its $640 49-inch 4K TV if you want just one example. Sister site BGR India points us to Xiaomi’s latest exercise in low-margin madness: A GoPro rival that shoots 1080p video at 60 frames per second and costs just $64.

Xiaomi has been a red-hot gadget manufacturer in the Chinese market over the last couple of years and has consistently wowed the world with its willingness to undercut its competitors’ prices by huge margins. At its peak last year, the company sold a crazy 1.16 million smartphones in a single day and it’s able to ship 940,000 packages a day from its fulfillment centers.

However, it’s unlikely that you’ll be able to get your hands on a YiCamera in the future since Xiaomi hasn’t started selling it in the U.S. yet and would very likely face patent lawsuits from GoPro and other companies if it tried.