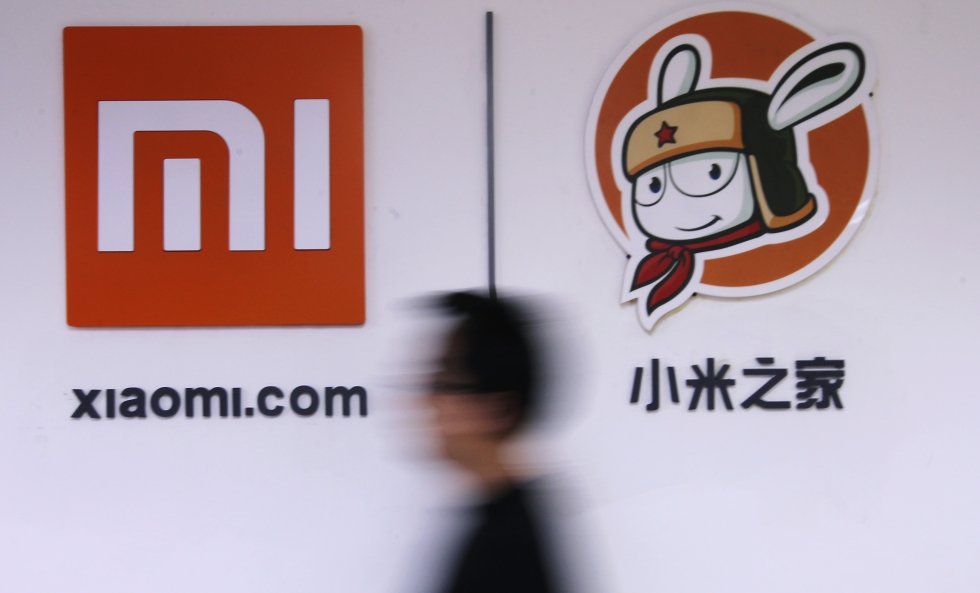 Upstart Chinese smartphone manufacturer Xiaomi has had an incredible rise over the past couple of years and is giving Samsung all kinds of headaches thanks to its ability to mass produce and ship incredibly cheap hardware at an astonishing pace. Xiaomi held a press event in San Francisco on Thursday and offered up some amazing facts about the company that we’ve never heard before. We’ve picked our three favorites and listed them below.